Arkhangelsk Bridge across the Sheksna River was opened in the city of Cherepovets, Vologda Region on August 10th. This is an event of a federal scale, which, of course, will have the most positive impact on many aspects of the life of the Vologda Oblast. 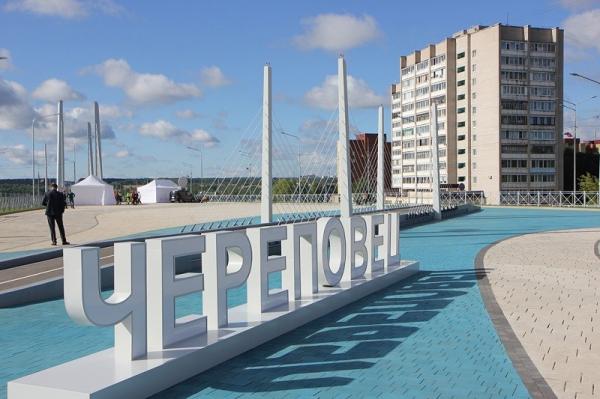 A new landmark of the federal scale has appeared in Cherepovets

It has an event and is most directly related to the tourism industry in Russia. Firstly, thanks to the commissioning of this crossing, & nbsp; the road from Moscow to Cherepovets has become 130 kilometers shorter, and, secondly, the bridge itself has every chance of becoming a new tourist brand of the city. 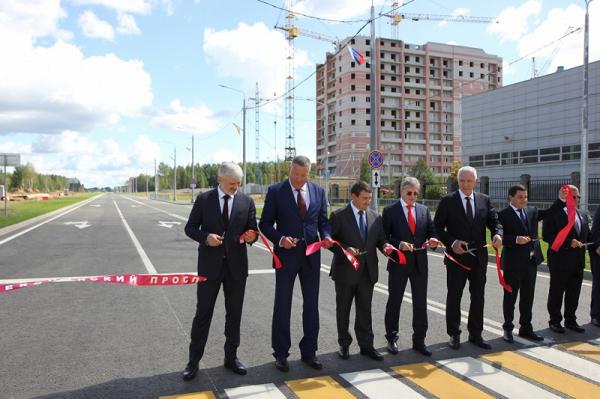 The Arkhangelsk bridge across the Sheksna River is not just beautiful, and its images will surely look great on postcards and souvenirs.  It is also one of the largest cable-stayed bridges in Russia and the largest in the Vologda region. The length of the new bridge across the Sheksna River is more than one kilometer, and together with the approaches – over eight kilometers. Bandwidth – more than five thousand cars a day. It connected four districts of Cherepovets, opened a ring traffic for public transport. 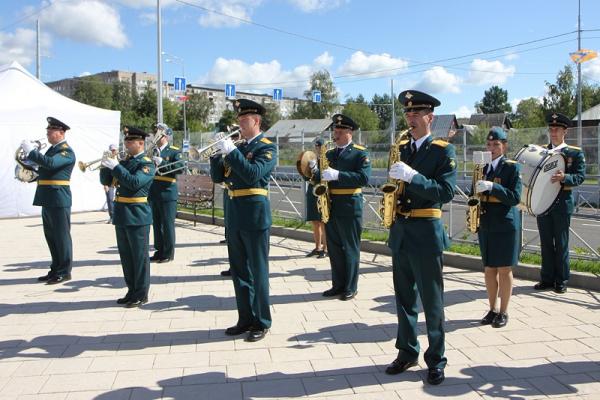 The name of the bridge was chosen by the locals. In addition, the new object can  be a source of pride and serve as a demonstration  achievements of the modern construction industry in Russia. The construction of the Arkhangelsk bridge was carried out in record time. Its construction was planned to be completed in 2025, however, thanks to the support of the President of the Russian Federation Vladimir Putin, the Government of the Russian Federation, the Ministry of Transport, Rosavtodor, the construction time was shifted and the bridge across the Sheksna River was opened three years earlier. The bridge was built in record time  1000 days. 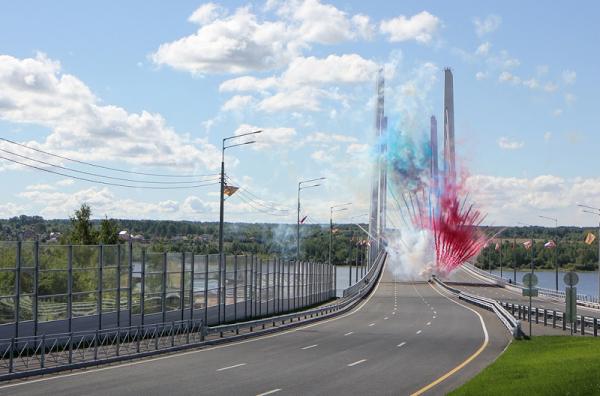 The President of the Russian Federation participated in the opening ceremony via videoconference  Vladimir Putin. Congratulating the road builders and bridge builders, the Head of State launched the movement of trucks on the new bridge.
The second, no less important event is the opening of Sheksninsky Prospekt – the most important  part of a large transport ring, a link for the Arkhangelsk bridge and four microdistricts of Cherepovets. For the first time in Cherepovets, a whole block has been given over to complex development. In parallel with housing construction, schools, kindergartens will be built, cultural and sports facilities are planned: a theater, a philharmonic society, a martial arts palace, an outdoor stadium for speed skating, a sports complex for athletics. 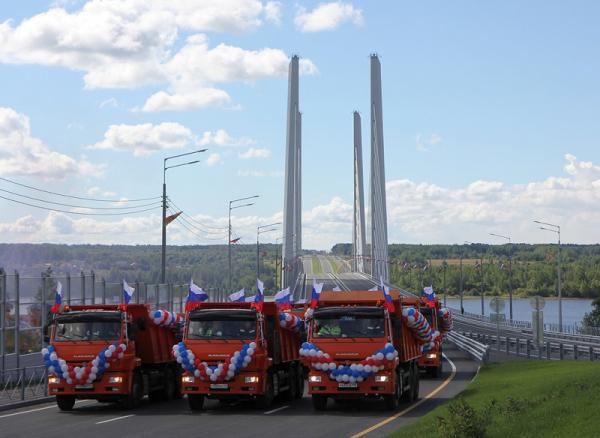 Celebration of the opening of the Arkhangelsk bridge  and the new avenue continued with the concert “Stars connecting the shores” with the participation of the best creative teams of the region and Russian pop stars. Vologda, Cherepovets bands performed, as well as Dmitry Kharatyan, groups “Chayf”, “Disco Crash”, performer Niletto. 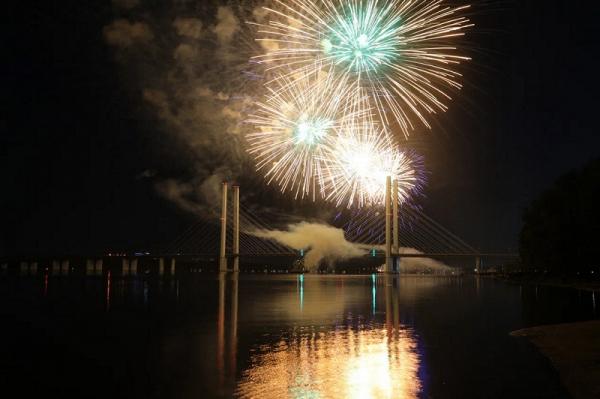 The show of quadrocopters became the apotheosis of the holiday. Huge moving figures appeared in the sky: a boat, the founders of the city Athanasius and Theodosius, the mayor Ivan Milyutin, the Oktyabrsky and Arkhangelsky bridges, and the sky over Cherepovets shone with festive fireworks and lighting on the new bridge.