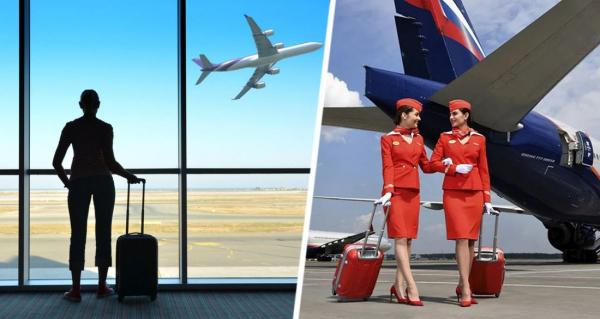 The Russian airline Aeroflot is rebuilding its international network due to massive sanctions imposed on the Russian aviation sector and the closure of western airspace to Russian aircraft. As part of the changes, the carrier opened a “new window” abroad, announcing the launch of regular flights from Sochi to Istanbul from April 7. Aeroflot announced the new route.

Aeroflot will fly daily on shorter-range domestic-made Sukhoi Superjet 100 (SSJ-100) aircraft. It is specified that the aircraft is equipped with the following classes: 12 seats in business class and 75 in economy class. 87 seats in total.

In addition, the airline plans to offer tourists flights to Tehran (Iran) on April 2 and to the tropical island of Sri Lanka from April 8. On March 22, the airline resumed flights to Osh (Kyrgyzstan), Baku (Azerbaijan) and Yerevan (Armenia).

As a reminder, Aeroflot announced the launch of a large-scale program of regular flights from Sochi abroad on Sukhoi SuperJet 100 aircraft. Up to ten liners of this type will be based in Sochi to carry out the flight program. The carrier will fly from Sochi to six countries and 17 destinations. Among them are Armenia (Yerevan), Egypt (Cairo), Israel (Tel Aviv), Kazakhstan (Aktau, Aktobe, Almaty, Atyrau, Nur-Sultan), Turkey (Antalya, Bodrum, Dalaman, Istanbul) and Uzbekistan (Bukhara, Samarkand, Tashkent, Urgench, Fergana). In addition, international flights will connect with hubs in Moscow (Sheremetyevo), St. Petersburg and Krasnoyarsk.

For those who care about a healthy lifestyle, we recommend reading: “Scientists have named a factor that leads to serious conditions during old age.”