Additional trains will be allowed to Crimea

The Grand Service Express carrier will launch trains to Crimea in 17 directions in the summer, including from Belgorod, Arkhangelsk and Pskov, General Director of the company Alexander Ganov said on the air of the Krym-24 TV channel on Thursday< /p> 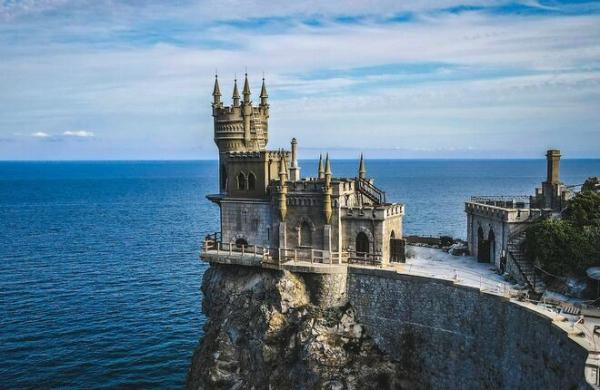 Additional trains will be allowed to Crimea

“This summer we have planned the deployment of 17 destinations, trains from Moscow, St. Petersburg, Omsk, Perm and a number of other cities have already been scheduled. Nine trains have always run on a year-round basis, now more will be added from the end of May, ”TASS quoted Ganov as saying. Chairman of the State Duma Committee on Tourism and Tourism Infrastructure Development Sangadzhi Tarbaev also said that the possibility of creating a package transport proposal is being considered. “Because of the closed skies and transport difficulties, Russians are forced to choose other ways to get to the Republic of Crimea. A very large load today falls on Russian railways. We discussed this issue today at a round table with colleagues from Russian Railways. In principle, we have an understanding, at least from their words, that the number of lineups will increase towards the peak of the season. We talked about developing some kind of package transport proposal, in which it would be possible to combine air travel and rail delivery,” Tarbaev said. Minister of Resorts and Tourism of Crimea Vadim Volchenko spoke about plans to launch tourist bus tours between Belarus and Crimea. “Bus tours are going to be more popular now. We are discussing cooperation with Belarus and Armenia. Tourists are used to traveling by bus. It takes 36 hours for a bus from Minsk to Yalta, but we will work out some pit stops along the way with an excursion program and an overnight stay,” Volchenko said.