Aeroflot Airlines has decided to temporarily withdraw from the SkyTeam international air alliance. 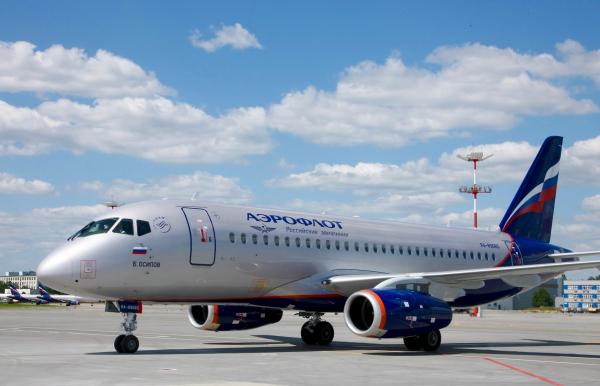 SkyTeam and Aeroflot have agreed to temporarily suspend the airline's membership in the SkyTeam alliance. We are working to limit the impact of this on customers, and will keep those affected by any changes to SkyTeam benefits and services “,” Izvestia quoted the SkyTeam press service as saying.

The press service of Aeroflot confirmed the temporary withdrawal from the alliance and said that some restrictions may apply to the privileges of the association on the airline's flights. However, Aeroflot will continue to use SkyTeam trademarks, products and services.

It is specified that the air alliance includes 19 of the world's largest airlines flying to 1036 destinations in more than 17 countries. For example, such air carriers as AirFrance, China Airlines, China Eastern, Delta, ITA Airways, KLM and others.

Earlier it became known that S7 suspended the agreement with another Oneworld airline alliance.