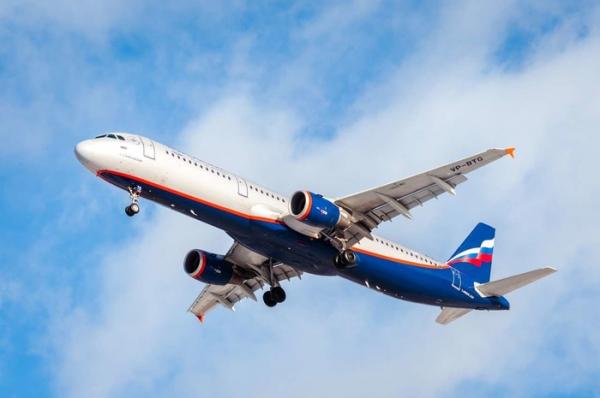 Irish leasing company Celestial Aviation Trading Limited filed a lawsuit demanding that Aeroflot's aircraft be banned from leaving Sri Lanka . The court granted this complaint. The lessor claims that it has concluded a settlement agreement with Aeroflot, and therefore demanded a ban.

According to Kommersant, the plane was supposed to fly from Sri Lanka to Moscow on the morning of June 2, but the flight was postponed due to a commercial dispute Celestial Aviation Trading Limited. Aeroflot accommodated the passengers of the flight in one of the local hotels.