Hotel occupancy has gone up again since August 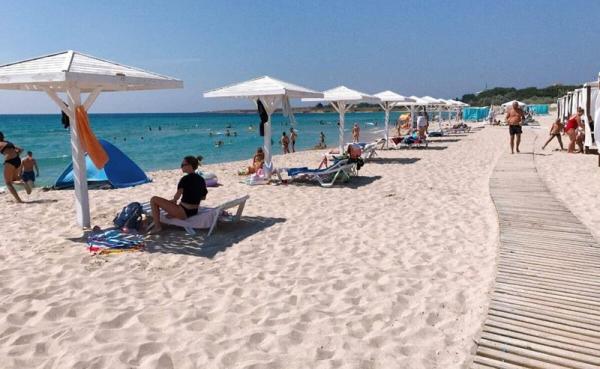 Against everything. The number of Russian tourists in Crimea is growing again

Russians are booking more hotels in Crimea after the recent decline tourist flow, incl. due to a series of explosions on the peninsula, according to the Association of Tour Operators of Russia (ATOR).

According to her, travel agencies recorded a particularly strong decline in the number of bookings in May-June: from 30 to 70%. However, since August, the occupancy of Crimean hotels has again gone up and reached almost 80%, i.e. level of 2021.

Tour operators believe that after the cancellation of direct flights to Crimea due to the conflict in Ukraine, Russians massively began to refuse tours to the peninsula and refocused on independent travel. Three out of four tourists this year came to Crimea by car across the Crimean bridge, having paid for their own accommodation.

For continuation and photos, see Yandex.Zen