The Government of the Russian Federation will allocate another 3.5 billion rubles to the tourist cashback program. 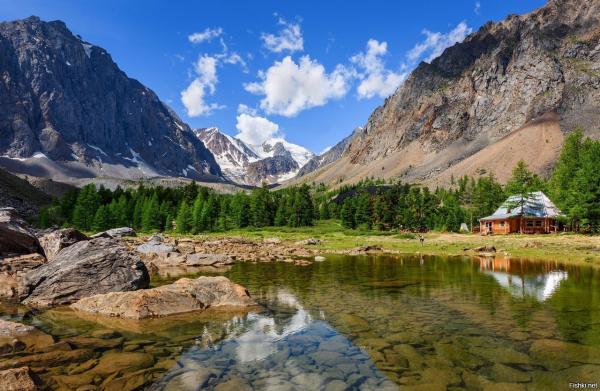 “There are a lot of people who want to use the program. The government decided to extend it until April 15, so that at least 1.5 million more of our citizens will be able to relax in Russia. We will allocate 3.5 billion rubles for the implementation of such a measure,”, RIA Novosti quotes the words of Russian Prime Minister Mikhail Mishustin.

The current stage of the tourist cashback program was launched on March 15, 2022 as an anti-crisis measure . It was planned that the sales window would close ahead of schedule on April 9, then the government extended the validity period until April 15.

It is reminded that, in accordance with the terms of the program, the trip should last from two nights in the regions of the Russian Federation and be paid for by a card of the MIR payment system '.