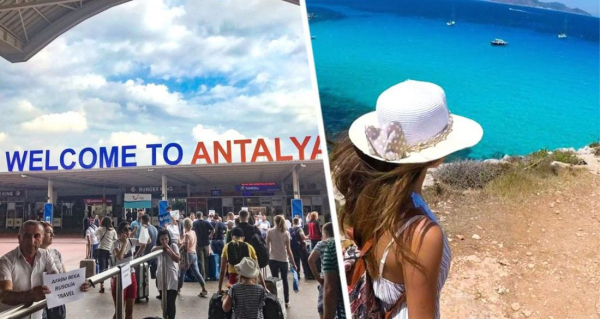 The cool weather, which for several days settled in the resorts of the main Turkish province, did not stop the loading of Antalya hotels with tourists who felt the spirit of freedom after the decline in the number of cases of coronavirus in Turkey. The past week has been a busy one: hotel occupancy during the Muslim holiday of Eid al-Adha, which partially coincided with the Russian May holidays, reached 80 percent. As Turkish media noted, the pandemic has gone off the agenda and against this background, the number of guests has exceeded the expectations of Turkish experts.

During the 5-day vacation, many families who had been postponing their vacation for a long time due to the pandemic flooded into Antalya. Between 30 and 50 percent of the total hotel capacity was filled by domestic tourists, and 30 percent by foreign tourists. Ferit Turgut, Chairman of the Council of Representatives of the Association of Turkish Travel Agencies (TÜRSAB) for the Mediterranean Region, said that the occupancy of hotels and hostels in Antalya was high: “All sectors are getting their share. It was a big start to the season. This state of affairs has boosted the morale of everyone.”

However, Turkey's elite resorts do not share optimism. Details in the article “For the first time a Turkish resort for millionaires turned out to be empty: the authorities announced the most grandiose crisis in 30 years.”

For those who care about a healthy lifestyle, we recommend reading: “The doctor told what will happen to the hair if every day they are watered under a hot shower.