Rosaviatsia for the eighth time extends the ban on flights to 11 airports in the central part and south of the Russian Federation. 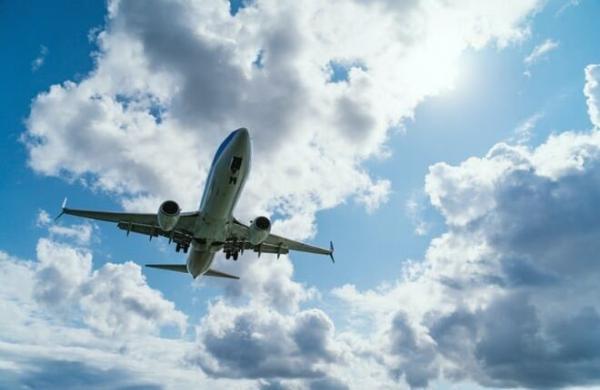 The ban on flights to 11 Russian airports has been extended

«Until April 19 3:45 Moscow time, the temporary restriction on flights to 11 Russian airports was extended: Anapa, Belgorod, Bryansk, Voronezh, Gelendzhik, Krasnodar, Kursk, Lipetsk, Rostov-on-Don, Simferopol and Elista, — the department said in a statement. To organize the transportation of passengers to these cities, airlines are still recommended to use the airports of Sochi, Volgograd, Mineralnye Vody, Stavropol and Moscow. The rest of Russian airports, including international ones, operate as usual, the department assured. Restrictions on flights within the Russian Federation were introduced by the Federal Air Transport Agency on February 24, the day the Russian military operation in Ukraine began, Interfax writes.