Once upon a time, life was in full swing here, high-rise buildings were built, schools, hospitals, kindergartens, cultural centers worked, and the population actively worked at local city-forming enterprises

But the economic situation has changed and residents have left their homes in search of a better future. The settlements themselves were mothballed or abolished, and now only lovers of industrial tourism look into them.

In the 1930s, there were 8 large settlements of peat miners under the common name “America”. Now everything is empty, and you can get here only by SUV.

Once it was a large settlement, it could become the coal capital of the Western Urals. But it became a ghost town.

The legendary base of torpedo boats on the coast of the Kola Peninsula, now abandoned by the inhabitants. In 2006 Granite was abolished. 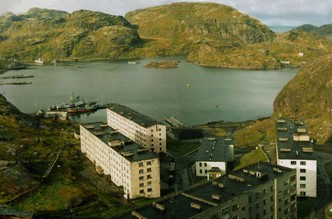 Located not far from a rich polymetallic deposit, the settlement prospered in the 1970s-1980s, and was abolished in 1995 and soon became empty. 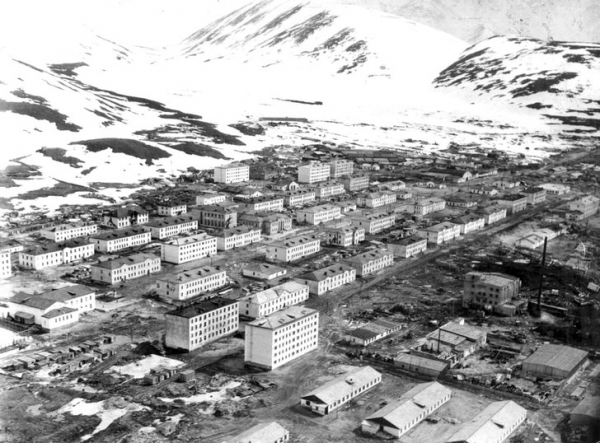 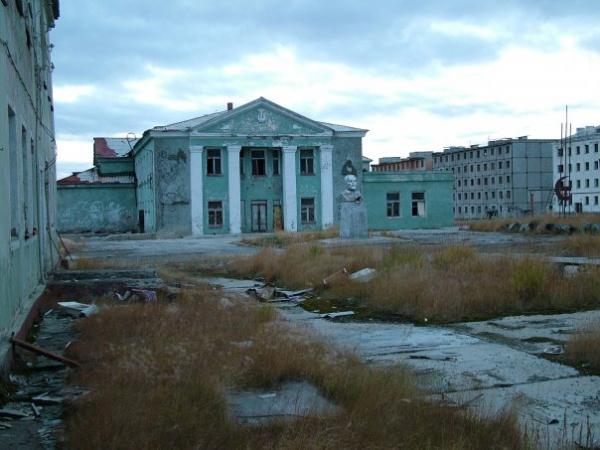 He is also Petropavlovsk-Kamchatsky-54, he is also the village of Bechevinka. A former military secret submarine town that is not marked on any map. 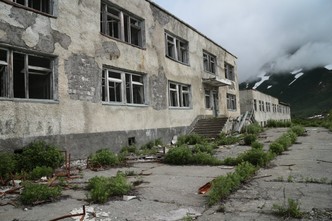 The settlement, which arose in the 1960s in connection with the development of an oil field, was already empty in the 1990s, but was not abolished. 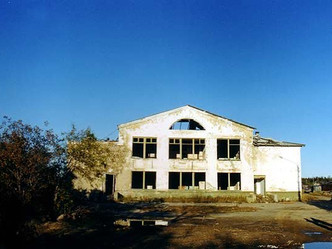 Coal was also mined here, but after the tragedy in 1998, when an explosion occurred in one of the mines and people died, the enterprise was closed. The village was liquidated, the inhabitants were relocated to the “mainland”.

It arose during the Great Patriotic War as a working settlement at an enterprise for the extraction of coal. Completely empty relatively recently – 10 years ago. 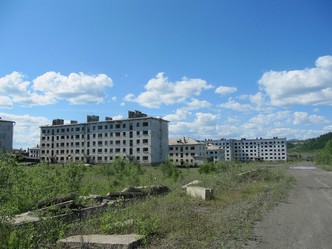 Once a large city, a large trade and craft center, then just a village on Lake Vozhe. Today it is uninhabited, but it is notable for its preserved church built in 1826 and surviving huts.

Church of John Chrysostom built in 1826 in Charonda, Vologda Oblast