They are really different. And in appearance, but most of all in their mentality. In the minds of most Norwegian women, there are completely different values ​​that are different from what many of us are used to. do not want to have children. They rot, in a word…" And to some extent you will be right, but is it so bad? -devushki-iz-norvegii-kak-oni-vygljadjat-i-chto-dumajut-o-sebe-07327de.jpg” alt=”Blonde and fair-skinned nymphs. Girls from Norway: how they look and what they think of themselves” />

Children in Norway have a special attitude

Often, children in Norway are born out of wedlock, which does not make them bastards infringed on their rights before the law. Single mothers, like single fathers (yes, it happens) are well protected by law and are surrounded by numerous benefits from all sides, like airbags, so they do not need to worry about financial stability.

That's why Norwegian women don't hold on to their man the way many of us do. If you don't like something, then this issue needs to be addressed. If the other half does not compromise, then this is usually followed by a divorce. "Beat means love" – this is definitely not about Norwegians.

Most Norwegians prefer to build a career or start their own business first and only then think about the family. At the same time, it is not customary to forget your parents here, and this applies to both girls and boys. Weekends with the family, boat trips together, hiking in the mountains or just in the forest for berries are typical Norwegian pastimes. 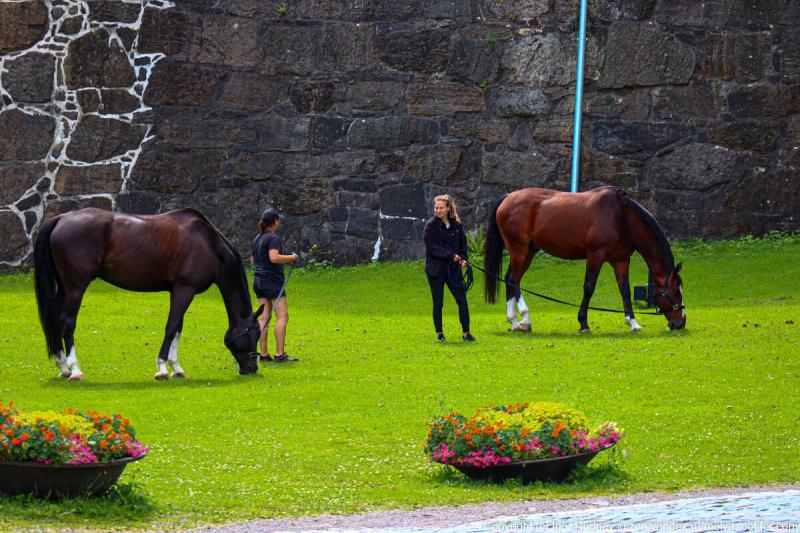 Almost without exception, everyone goes to the mountains, and they often dress as if they could break into the mountains at any moment. In Norway, in principle, you don’t really look like a dress with heels because of the weather, but even in rare cases when nothing pours from the sky and it’s a pleasant +20 degrees outside, Norwegians out of habit put on sweatpants and a light waterproof jacket. And they can be understood, because it can rain at any moment;)

Lovers of ball gowns and tons of makeup will have a hard time in Norway: local women don't do that. Even in Oslo, girls don't really take care of themselves in terms of hairstyles, eyebrows, nails and that's all. Many go in for sports, but again, not for beauty, but simply because they themselves like it.

Here he is healthy Norwegian feminism. Do you think they are doing the right thing?