The Consulate General of Poland in Kaliningrad has stopped accepting documents for any visas. 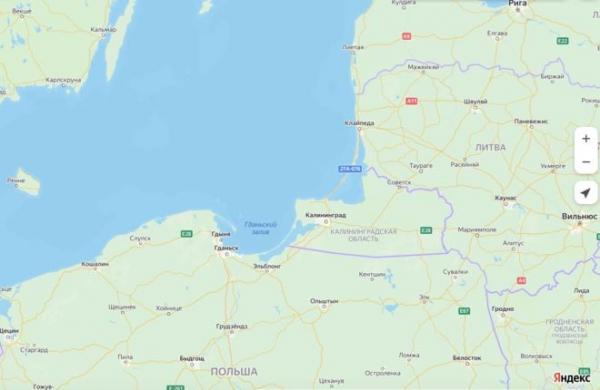 the VFS Global center that serves this institution. The decision has been made until further notice. Due to the coronavirus, the Consulate General in Kaliningrad has been issuing visas for the past two years only to Pole card holders (a document confirming belonging to the Polish people), truckers and, in general, a limited circle of people. There are no official messages on this issue on the website of the Consulate General. In 2019, Consul General Anna Nowakowska said in an interview with Interfax , that at the end of 2018, 79,895 Schengen visas were issued, as well as 2,316 long-term national visas, 15.1% more than in the previous year.