Georgia, Uzbekistan and Kazakhstan shared information on how many Russian tourists visited these countries. 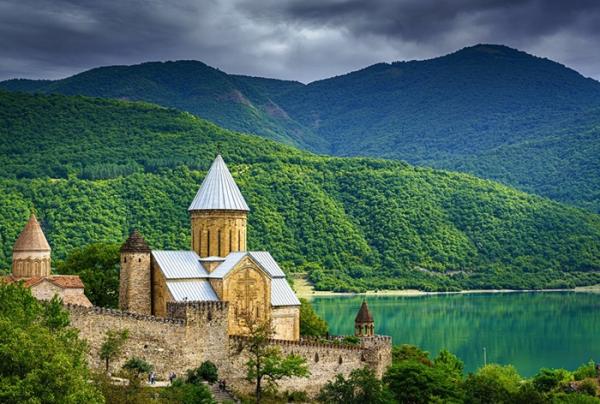 In the second quarter of 2022, most tourists arrived in Georgia from Russia: 147.7 thousand people, which accounted for 19.3% of the total number of visitors. The second place was taken by Turkey (14.9%), the third – by Armenia (12.1%). This is reported by RIA Novosti with reference to the data of Gruzstat.

“In July, the income received from tourism for the first time after the pandemic exceeded the figures of 2019. It is 20 percent more than in the same period of pre-pandemic 2019 and 130 percent more than July 2021,”, Georgian Prime Minister Irakli Garibashvili said.

In July, the tourism sector brought Georgia 476 million dollars, and in total for the first half of the year – 1.618 billion dollars.

According to the State Statistics Committee of Uzbekistan, in April the country was visited by 29.3 thousand Russians, in May – 47.5 thousand, in June – 53.4 thousand, in July – 61.6 thousand. It is specified that Russia took fourth place in terms of incoming tourist flow. The first three places were taken by Kazakhstan, Tajikistan and Kyrgyzstan.