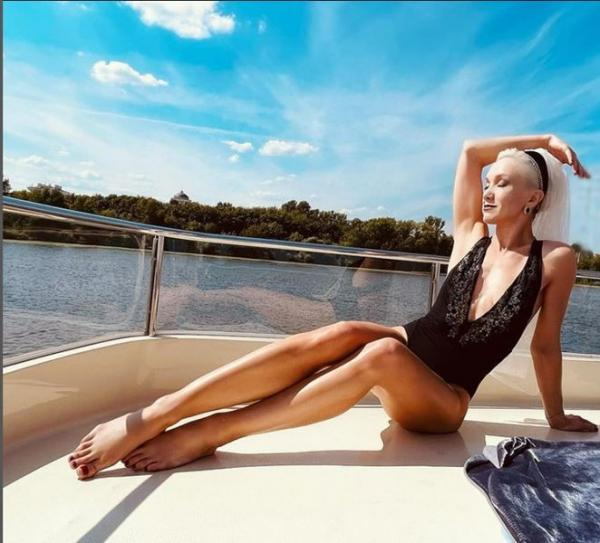 Daria Moroz posted a candid photo from her vacation

Actress Daria Moroz posted a candid photo from a yacht in lace underwear on social networks. In the picture, the star is resting under the rays of the sun against the backdrop of a pond.

The actress's fans suggested that the photo was taken in southern Russia, where Moroz has recently been filming in a new TV project. Daria herself wrote only that “a movie is being made”, and added: “Rest? No, they didn't.

It remains to be seen whether the candid shot was part of the filming process, or whether Daria found a minute in between filming and stretched out in the sun for her own pleasure. In any case, the frame turned out great!

Details on our channel in Yandex.Zen