Domodedovo airport passenger traffic on international routes increased by 54%. The press service of the air harbor told TRN about this. 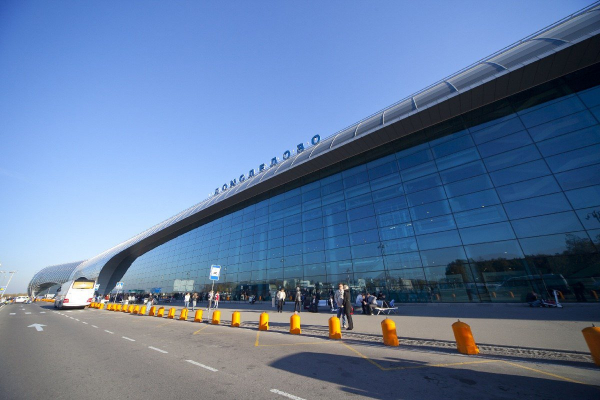 Moscow Domodedovo Airport summed up the results of work during the May holidays. In the period from April 29 to May 10, passenger traffic on international flights increased by 54% compared to the same period in 2021.

This year, a special demand among passengers of the air harbor was recorded on foreign routes. The most popular destinations were Tashkent, Dubai, Sharjah, Osh, Bishkek and Yerevan.

April 30 and May 10 became the peak days in terms of the number of flights served. On the last day of April, 215 takeoff and landing operations were performed, and on May 10 – 213.