Additional payment for previously paid tours is a must. This was stated by the head of the Federal Tourism Agency Zarina Doguzova in her Telegram channel. 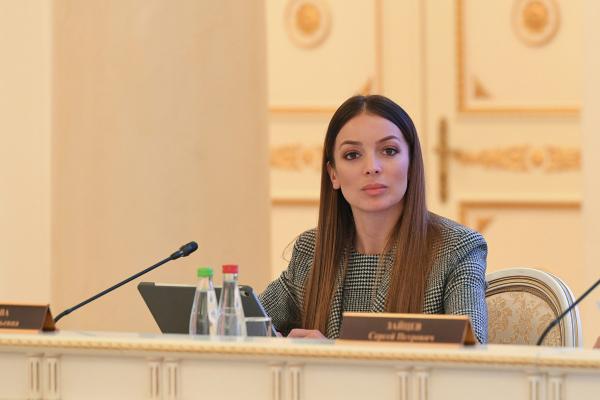 “In the current situation, an additional payment is usually necessary due to changed transportation conditions. Thus, many purchased tourist products initially provided for transportation by Russian charter airlines, the flight of which is now impossible due to sanctions. By joining forces with tour operators with the support of the Ministry of Transport and the Federal Air Transport Agency, together with foreign colleagues, we are working to restore flight programs to the most popular summer destinations for tourists. For example, we managed to agree that our tour operators will fly to Turkey by foreign scheduled carriers at the end of April,” she wrote.

According to the head of the department, in the current situation, it turned out that transportation in the already purchased tourist product has increased in price, since the budget flights of Russian charter airlines had to be replaced by regular flights of foreign airlines. Also, due to the partial closure of the sky, the length of routes and flight times have increased, for example, now the flight time to Antalya from Moscow has increased by an average of one and a half hours. All this also affects the final cost of the flight.

“As for the question of the legitimacy of the requirements for additional payment for fully or partially paid tours. In the current significantly changed circumstances, in accordance with Art. 451 of the Civil Code of the Russian Federation, the tour operator may offer to implement a tour with a surcharge. A significant change in circumstances, among other things, includes an unforeseen increase in transport tariffs (Article 10 of the Federal Law of November 24, 1996. No. 132-FZ “On the Basics of Tourist Activities in the Russian Federation”). At the same time, I would like to draw attention to the fact that such changes are allowed only with the consent of the tourist, and in case of disagreement, the tourist has the right to demand termination of such an agreement, ”the message says.

Answering the question of what to do if tourists are not ready to pay a surcharge, then if the tour operator's proposals for an additional payment for air transportation are not satisfactory, then in accordance with Art. 10 of the Federal Law of November 24, 1996. 132-FZ “On the Fundamentals of Tourist Activities in the Russian Federation”, the tourist has the right, among other things, to demand the termination of such an agreement due to a significant change in circumstances.

“At the same time, it must be borne in mind that in the event of termination of the contract, the tourist reimburses the contractor (tour operator) for the expenses actually incurred by him (clause 3 of article 781 of the Civil Code of the Russian Federation). At the same time, the expenses actually incurred by the contractor must be documented,” she said, adding that if, under the circumstances, a trip abroad on an already paid tour cannot take place, tourists have several options.

In this case, it must be borne in mind that in the event of termination of the contract, the tourist reimburses the contractor (tour operator) for the expenses actually incurred by him (clause 3 of article 781 of the Civil Code of the Russian Federation ).

At the same time, the expenses actually incurred by the contractor must be documented.