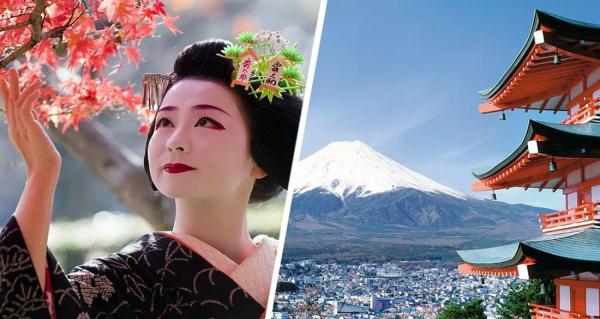 The Japanese government has finally lifted the covid measures that have been a barrier to the entry of foreign tourists for the past few years, and even for last year's Olympics. It is specified that the borders will open to travelers in June, Kyodo said. However, we recall that by order of March 5, 2022, the government of the Russian Federation approved the list of countries “unfriendly” to Russia, and included Japan in them.

Since March, Japan has been gradually easing COVID-19 border controls, with plans to double the border entry limit to 20,000 people per day starting June 1. The country will receive foreign tourists within the quota, sources told the publication. Prime Minister Fumio Kishida is expected to announce the plan Thursday-Friday.

As many developed countries have already turned over and turned their attention to easing covid restrictions, so far Japan has been the only member of the G7 to continue to deny entry to foreign tourists. On Tuesday, Russia's eastern neighbor began accepting small tours of vaccinated travelers from the United States, Australia, Thailand and Singapore as a test of its path to resuming foreign tourism.

In 2019, the pre-pandemic year, Japan's foreign traveler numbers hit a record 31.88 million. However, amid domestic and international COVID-19 travel restrictions, that figure has fallen to an all-time low of 245,900 in 2021. According to the newspaper, the Japanese authorities consider tourism as a key factor in economic growth, so the country aims to attract up to 60 million foreign tourists by 2030.

Earlier, the Russian government asked Russian tourists to refrain from traveling to “states non grata” due to the risk of non-return, sanctions and other problems.

For those who care about a healthy lifestyle, we recommend reading: “Doctors named 5 rules of nutrition for healthy bones and the treatment of osteoporosis.”