Egypt Air has announced a new date for the resumption of flights between Cairo and Moscow. 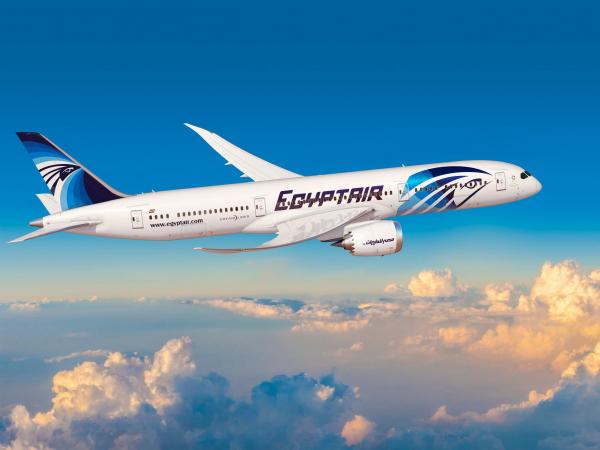 In early March 2022, the airline suspended flights between Moscow and Cairo due to problems with insuring their aircraft for flights to Russia due to US and EU sanctions. It was previously expected that flights would be resumed on April 9, but this did not happen.