Egypt has decided to extend its foreign charter subsidy program until the end of April 2023. 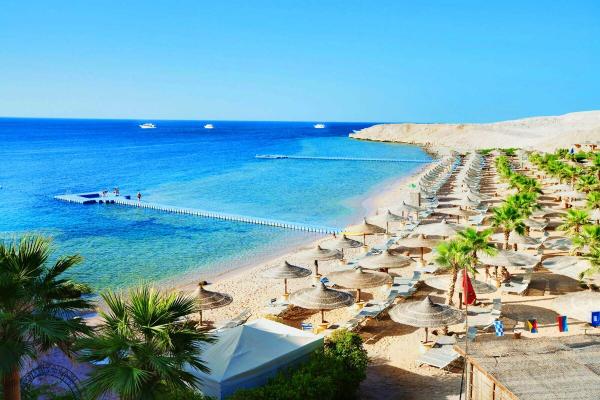 As ATOR informs, the measure will not be stopped even during the high season. According to the program, foreign airlines and tour operators, depending on the destination and load of the aircraft, can apply for subsidies ranging from 1.5 to 3.5 thousand dollars for each flight.

It is planned that separate incentive measures will be developed for those who supply charters to Sharm El Sheikh. They will be announced later.

The Egyptian authorities have promised to support Egyptian hoteliers in maintaining the load in the spring and summer. Thus, it is expected to launch advertising campaigns in the markets of Europe, the Middle East and within the country. It is reported that Egyptian hoteliers do not intend to refuse to open new facilities, despite a serious decrease in the tourist flow from Russia.