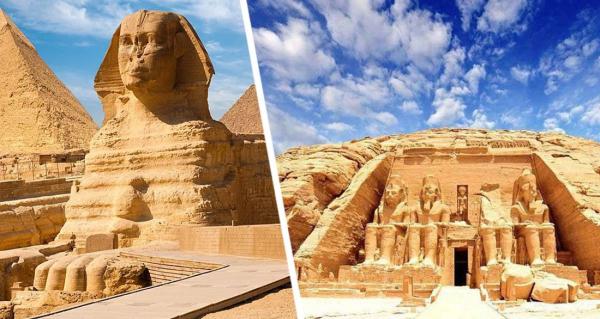 “The Ministry of Tourism and Antiquities of Egypt has taken many measures to compensate for the decline in the flow of tourists arriving in Egypt due to the crisis and the loss of Russian-Ukrainian tourists,” said the head of the ministry, Dr. Khaled El-Anani, Minister of Tourism and Antiquities. He also listed the measures that are included in the ministry's plan for missing Russian tourists, or rather, measures to replace them in order to urgently increase the total number of tourists arriving in Egypt.

The five main measures he announced are as follows.< /p>

“Russia and Ukraine are among the most important countries exporting tourists to Egypt. The number of Russian and Ukrainian tourists who visited the Egyptian tourist destination in October and November 2021 amounted to 40 to 45% of the total number of tourists received by Egypt in these two months,” the minister said.

According to him, The Federation of Tourist Chambers is currently in the process of setting up a unit to energize and promote Egypt's tourism abroad. “This unit will use foreign experts with experience in tourism promotion. We maintain and support close cooperation between the Ministry of Tourism and Antiquities, the Chambers of Tourism and the Association of Tourism Investors in promoting tourism to Egypt abroad,” the minister added.

For those who value a healthy lifestyle, we recommend reading : “A nutritionist named 10 foods to get in shape for the summer.”