The Egyptian authorities will increase subsidies to foreign airlines and tour operators for flights to Sharm el-Sheikh and Marsa Alam airports. 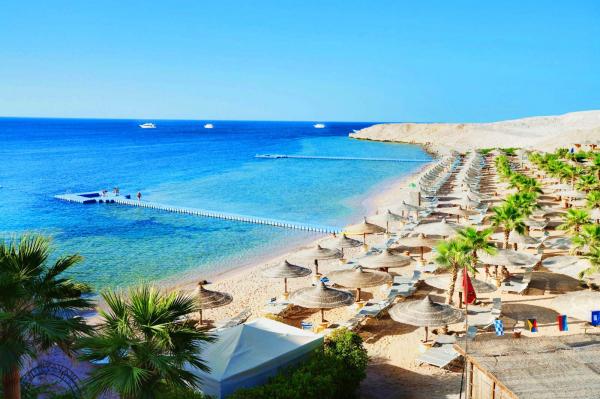 According to ATOR, the Egyptian authorities from May to September 30, 2022 will increase subsidies for those airlines and tour operators that bring tourists to airports Sharm el-Sheikh and Marsa Alam, and reduce the minimum required load to qualify for payments.

Thus, now the required aircraft occupancy rate is 65% (previously it was 70%), and the amount of the subsidy has been increased by $500.

The Egypt-wide Flight Incentive Program pays subsidies ranging from $1,500 to $3,500 per flight, depending on the destination. destination, number of flights (but not less than two per week) and board loading. Subsidies can also be obtained for flights to all resort airports on the Red Sea.