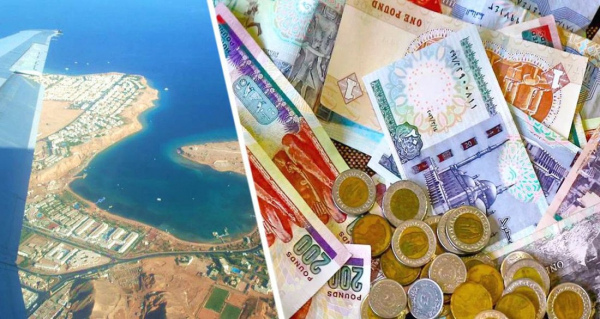 Egypt is determined to fight for the return of tourists and support, including financially, its “suppliers”. This once again underlines the plan announced by the local government to adjust programs to subsidize flights with tourists to Egypt. This also applies to Russian tourists.

The new decision of the Egyptian government regarding these programs, firstly, extends their validity until April 23, 2023. Secondly, the conditions for paying compensation for flights for Sharm el-Sheikh and Marsa Alam have been temporarily changed: foreign tour operators and airlines that will deliver tourists to these two airports from May will receive more payments, despite a lower load.

According to the previous rules, in order to receive compensation for a flight, the tour operator or air carrier had to provide 70% of the board's load. Now for Sharm El Sheikh and Marsa Alam this number has been reduced to 65%. Support provided for aircraft at least 65% full will be increased by $500.

In general, a tour operator or airline will be given a subsidy of $1,500 to $3,500 per aircraft if it operates at least two flights a week. True, in the conditions of Russian aviation sanctions, interesting questions arise – for example, the program of the Fun&Sun tour operator is carried out on flights of an Egyptian carrier – how compensation will be distributed in such cases

For those who value a healthy lifestyle, we recommend reading: « The dentist revealed how to identify diabetes by the teeth and gums.