From September 1, Emirates will increase the number of flights from Moscow Domodedovo Airport. This was reported to TRN by the press service of the air harbor. 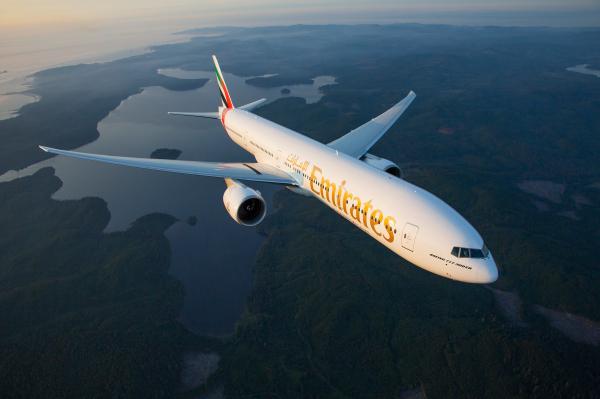 The frequency of flights of the air carrier in the direction of Dubai – Moscow (Domodedovo) – Dubai will increase to 17 flights per week: on Mondays, Thursdays and Saturdays, 3 flights per day, and on Tuesdays, Wednesdays, Fridays and Sundays — 2 flights each.

Dubai is one of the most popular and dynamically developing destinations of Domodedovo Airport. Traffic on the route for the first half of 2022 increased by 57% compared to the same period last year.

Moscow Domodedovo Airport and Emirates have been cooperating since 2003. During the partnership, the companies jointly served more than 5.9 million passengers.