Travel planning service OneTwoTrip reveals the price of the most expensive air and train tickets purchased by their customers this tourist season. So, one of the tourists paid 406,000 rubles for a flight to the UAE, and almost 113,000 rubles for a train trip to Simferopol. 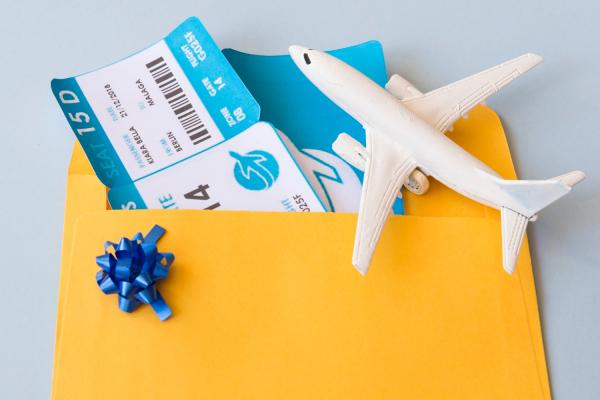 The ticket from Moscow to Dubai cost the most: a round-trip flight cost the passenger 406,000, in second place a flight from the capital to Los Angeles and back costing 368,000 rubles. On the third line, a trip to the main city of Cuba: from Moscow to Havana with the return, the client paid 351,000 rubles. The flight Moscow – Boston – Moscow cost 343,000 rubles, the order was for three passengers, so the tourists spent a total of 1,029,000 rubles. Closes the top five most expensive tickets this summer is the route from St. Petersburg to Cancun and back for 319,000 rubles.

The most expensive train ticket this summer cost a OneTwoTrip client 113,000 rubles: he was traveling in a Tavria soft carriage from Moscow to Simferopol. Another traveler spent the same amount on a return flight to the same destination. In second place is a trip on the same train from Moscow to Rostov-on-Don for 71,000 rubles. On the third – a trip from Krasnodar to the capital for 63,000 rubles in a soft carriage of the Premium train.

railway carriage). A traveler traveled from Novorossiysk to the capital for 59,000 rubles, and another client of the service traveled in the opposite direction for the same price. For a trip from Rostov-on-Don to Simferopol, the tourist paid 53,000 rubles (Tavria train, soft car). From the Northern capital to Moscow, the most expensive ticket this summer cost 50,000 rubles for a seat in a soft carriage of the Grand train, and the price was the same in the opposite direction. A tourist from Rostov-on-Don paid 49,000 rubles for a trip to the capital (Premium train, soft car). From Ryazan, two passengers went to Simferopol – each ticket cost 48,000 rubles (Tavria train, soft car). And 44,000 rubles were paid by two tourists traveling from Birobidzhan to Moscow in the Lux carriage.