The head of the consular department of the Finnish Ministry of Foreign Affairs, Jussi Tanner, announced possible restrictions that bite Russian tourists, including the cessation of issuing visas. This is reported by RIA Novosti with reference to the Finnish public broadcasting corporation YLE. 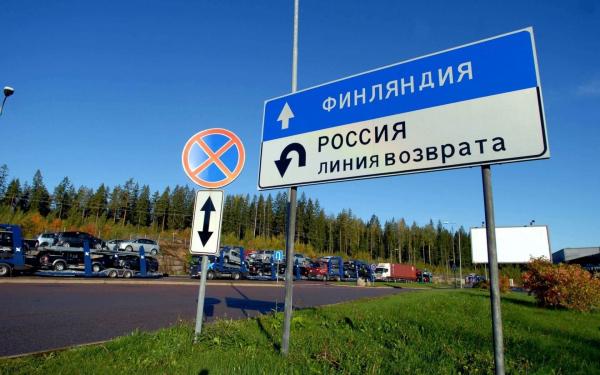 “Currently, about 7 thousand Russian tourists arrive in Finland, which opened the border on July 15, every day. The possible termination of the issuance of visas by Finland to citizens of the Russian Federation will become an openly discriminatory political measure, and Moscow, if Helsinki decides to do so, will take retaliatory measures,” said the official representative of the Russian Foreign Ministry, Maria Zakharova.

By According to the agency, the list of proposed restrictions also included limiting the number of visa applications accepted, allowing entry into the country only for good reasons (treatment, death of a relative, etc.), cancellation of previously issued visas, and closing the border for passenger traffic.