The launch of direct flights between Russia and the Venezuelan island of Margarita was announced on October 1. 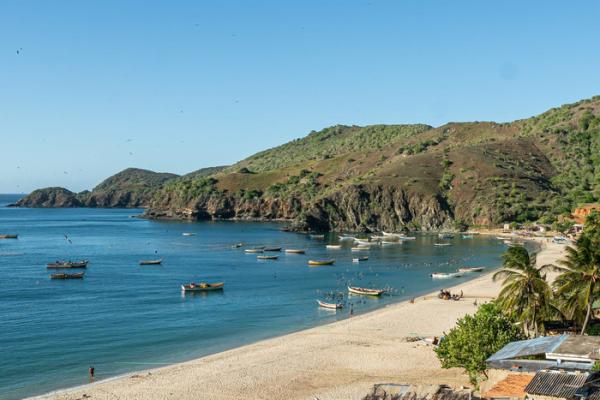 “I want to make an announcement – direct tourist flights between Moscow and Porlamar begin on October 1”, – TASS quotes the words of the Minister of Tourism and Foreign Trade of Venezuela, Ali Padron.

It is expected that 5 flights will be carried out between the countries a week. Each flight will carry 440 tourists.

It is also known that representatives of one Russian tour operator visited the state of Falcon, which is located in northern Venezuela. If the airport is put into operation, Russians will also be able to come there.