Colombia is considered a dangerous country: drug cartels, crime and, in general, poverty of 90% of the population does not contribute to the development of the state. But everyone needs to eat, even the poorest! And what do these poor people in Colombia eat? In general, in terms of food here, everything is not as bad as I thought.

Colombia is the head of everything – this is the arepa. Here they are, baked on an iron grate:

Arepa is the national Colombian bread, resembling a cross between a tortilla, a pita and a pie. Arepas are made from cornmeal, often without the addition of salt. They either eat them just like that, if this is a dinner for very poor people, or they add various vegetables and meat (something like shawarma in pita that is familiar to many) or simply eat traditional changua soup with arepa. 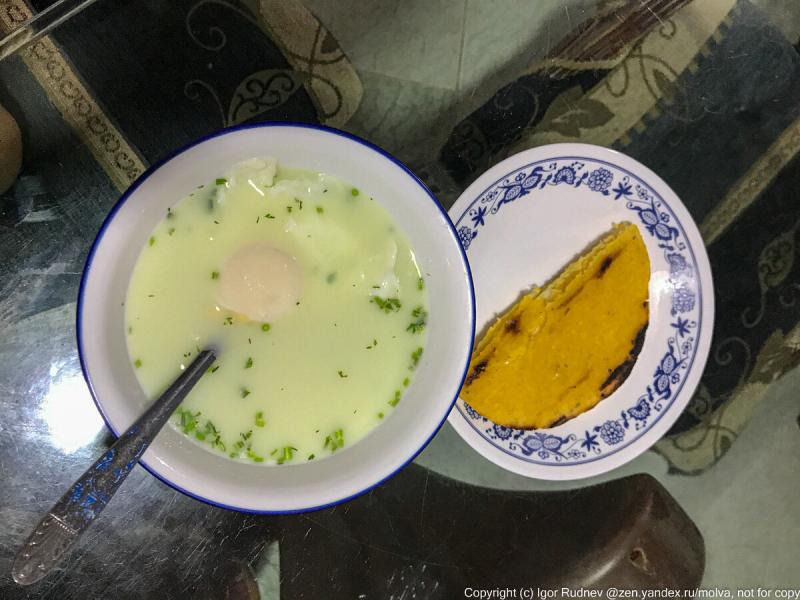 It sounds very exotic, but in fact it is just a milk soup with a minimum of ingredients. The basis of the soup is milk with spices and herbs. Raw eggs are poured into hot milk, and under the influence of temperature, the protein coagulates. It turns out a kind of Colombian version of a poached egg. They eat changua soup with arepas or simply with toasted bread if they haven't had time to bake fresh tortillas. fast food? They must be eating something on the run.

These patties are called empanadas, which literally translates to 'patties'. Fried, fatty and even tasty for some, these pies can be with rice, vegetables, chicken and much more: in short, what was in the refrigerator is put in empanadas. 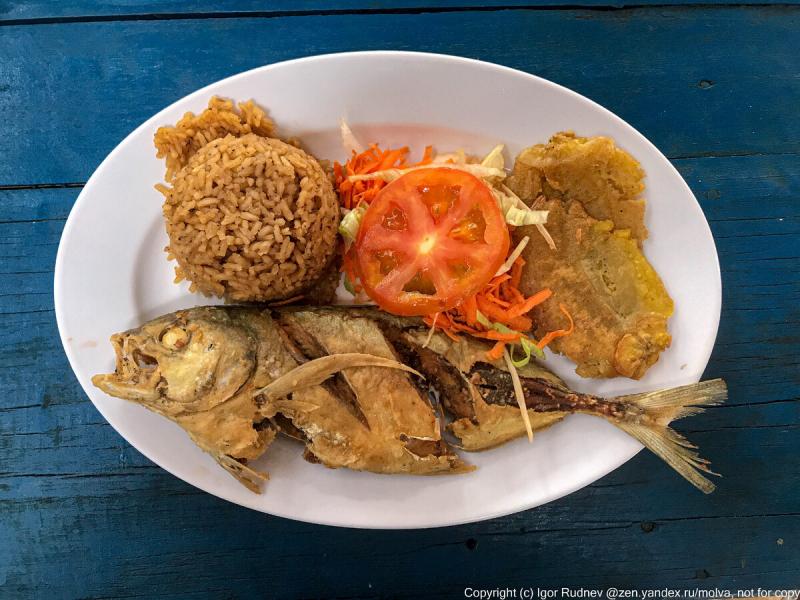 In more expensive restaurants, you can get grilled fish with rice and vegetables. Don't expect a Michelin-starred service, but the dish looks very edible, and the prices are always one and a half to two times lower than Russian ones. 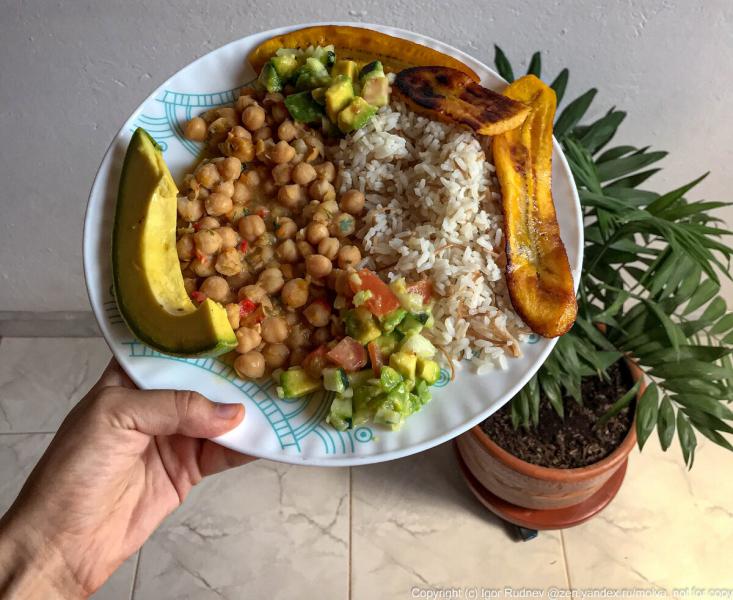 Well, you can find all sorts of sushi-roll pizzas in Colombia too. Children adore them, as in any other country in the world. But we'll talk about pizzas when I go to Italy. By the way, it has now opened without restrictions associated with a well-known sore. Maybe take off?)