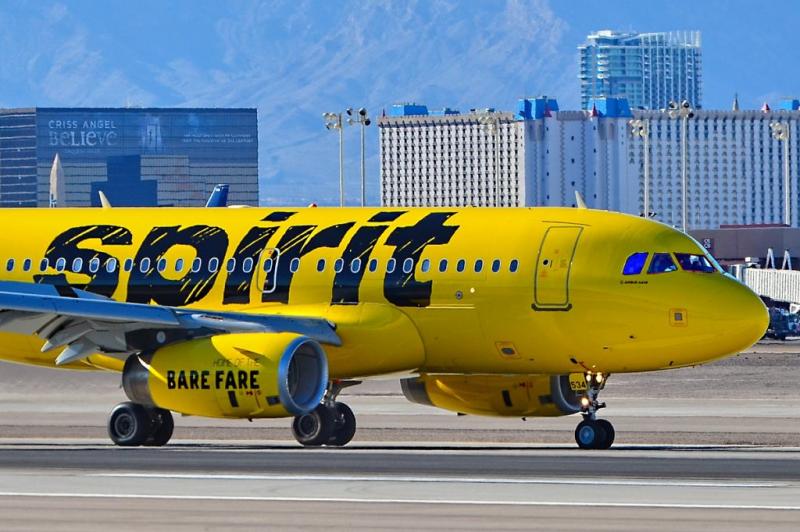 The merger between Spirit and Frontier would always face hurdles, and considering the Department of Justice is vehemently pro-competition, it faces an increasingly bumpy road to becoming a reality.

Several public advocacy groups on Thursday called on U.S. regulators to block a bid by budget carriers Frontier Group Holdings and Spirit Airlines Inc to create the fifth-largest U.S. airline, according to a letter seen by Reuters.

Public Citizen, Fight for the Future, the American Economic Liberties Project and other six groups said in a letter to the Transportation and Justice Departments that a merger between the ultra-low-cost carriers “would destroy competition in the only competitive market segment of the highly consolidated airline industry.”

The groups added: “Travelers will pay higher prices for fewer and lower quality options, workers will lose their jobs, and smaller firms will be muscled out of a once-competitive market segment.”

The Justice Department did not immediately comment. The Transportation Department said it would respond to the lawmakers, adding the “administration is committed to protecting competition and consumer protection across a wide range of industries.”

The proposed merger comes as the U.S. airline industry is grappling with volatility in travel due to COVID-19. At the same time, costs are soaring on a combination of sharply higher fuel prices and rising wages.

The merger, which is expected to close in the second half of 2022, is projected to result in synergies of $500 million annually, mainly through operational savings.

The companies pledged to avoid job losses and add 10,000 direct jobs by 2026 and say it would deliver $1 billion in annual consumer savings and offer more than 1,000 daily flights to over 145 destinations.

The DOJ has filed an antitrust lawsuit against American Airlines Group Inc and JetBlue Airways Corp over their partnership, alleging it would lead to higher fares in busy Northeastern U.S. airports.

This article was written by David Shepardson from Reuters and was legally licensed through the Industry Dive Content Marketplace. Please direct all licensing questions to [email protected].