SEA Company will promote and market a new weekend tourist destination, including the city of Michurinsk (Tambov region), as well as the Gerasimov design hotel and Gostiny Dvor.

Over the past years The main obstacle to the development of domestic tourism in small towns of Russia was the lack of basic infrastructure necessary for tourists – transport accessibility, a quality hotel and a restaurant of delicious food. It's no secret that over the past 2-3 years, the market situation has undergone strong changes and popular Russian destinations have a fairly high load even in the low season, but this did not apply to small cities. In most of them, the old hotel stock did not meet the requirements of modern tourists, for whom it is important not only to get acquainted with the sights of the city, but also to relax comfortably and eat well.

Today, in many small cities of Russia, hotels are being opened that are not inferior in terms of comfort and service to hotels in large metropolitan areas. The governors of the regions began to pay more attention to tourism, allocate funds and resources for the creation of tourism products, open special tourism departments within the city administration. If this trend continues in a few years, domestic tourism is able to reach a completely new level and remain competitive even after the opening of foreign destinations.

An example is the small old merchant town of Michurinsk in the Tambov region, where in 2021 it was built and opened a modern design hotel Gerasimov with Shamparen signature food restaurant, and the city administration is actively involved in the development of the city's tourist attractiveness, putting the infrastructure in order and initiating event tourism. 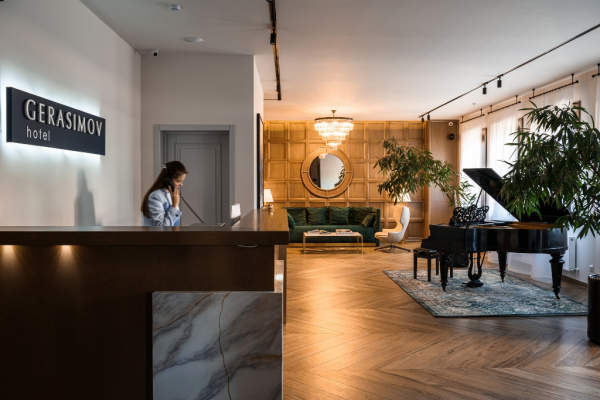 Michurinsk was chosen as the investor of the hotel project Gerasimov and Gostiny Dvor for a reason. The city with a rich historical, cultural and scientific heritage (more than 100 cultural heritage sites have been preserved), which has retained its charm and originality for 385 years, was founded in 1635 by decree of Tsar Mikhail Fedorovich Romanov and was called Kozlov for three centuries. The city has gone from a defensive fortress to the largest agricultural center of Russia. The city received its modern name in 1935, when it was renamed in honor of the famous biologist, breeder Michurin, who made a significant contribution to the agro-industrial development not only of the city, but of the whole of Russia, and some of his developments received a worldwide calling. In addition, the city is a major transport hub, which can be reached from different regions of Russia. The launch of modern double-decker trains on the Moscow-Voronezh route allows tourists to get from Moscow in just 4 hours.

weekend getaway with friends, family and even colleagues. 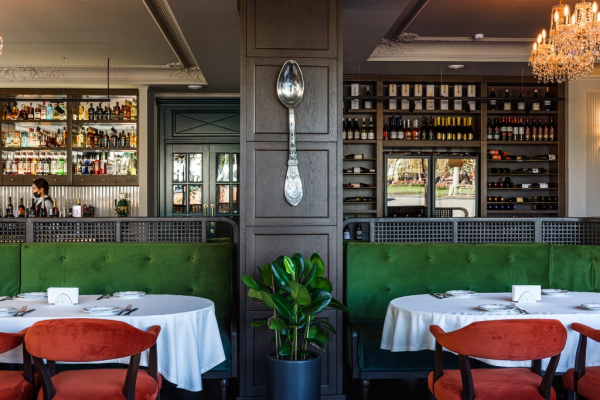 “The development of the region was initiated by a private investor who created the hotels Gerasimov and Gostiny Dvor, and who contacted us with asking for help moving forward. Definitely, the development of the hotel in small towns “hand in hand” goes with the development of the direction itself, as well as exactly the opposite. We visited the region several times, using different vehicles, to see for ourselves that it was ready. Today Michurinsk, as a tourist product, is fully prepared to receive both individual and group tourists. It has everything a tourist needs. We helped the city to “package” it correctly and launch the first package offer. I am sure that it will be very popular and will become no less popular than Suzdal or Peterhof.” – said Andrey Shemyakin, Managing Partner of the hotel consulting company SEA Company.