Big question, right? I don’t know what has changed and whether it has changed over the past month, since I have not traveled abroad during this time, but from the experience of previous travels I can say one thing: they do not refer to a nation, but to a specific person.

I don’t know who benefits from attempts to worsen relations between people, but wherever I went, I was always treated normally. Sometimes they showed interest when they heard that I was from Russia. But not because they wanted to fill my face right away, but simply to find out more about me and my country, because in the understanding of most Europeans, Russia is such a terra incognita, where most of them have never been.

I will give a couple of diametrically opposite examples of my communication with foreigners. It was on the border of France and Spain: I was trying to find a car to drive across the border. The border, in fact, is very conditional. The two countries are separated by a long tunnel through the Pyrenees, through which walking is prohibited.

A very short time later, a Golf R stopped – who loves cars knows what kind of car it is – and a young Frenchman, twenty-four years old, was driving. It turned out that the guy lives in two countries: he works in France, but his family has apartments in both France and Spain. So he rides several times a week from one country to another, which he does not worry about much.

Waiting for permission to pass through the tunnel

He questioned me for a long time about stereotypes about Russia, most of which turned out to be fiction: about bears, hats, and that's it. Finally, he gave me a head of French soft cheese, a can of cola and a cap as a souvenir – just like that, from a good mood. Simply because I saw in front of me not some fictitious image, but a specific person from Russia, who, in addition to everything else, also turned out to be a good interlocutor. Well, at least I would like to think so immodestly of myself…

And here is another case that happened to me already in Portugal. I arrived on a night bus from the Spanish La Coruña. The time is five in the morning, only dubious personalities and young ladies returning from nightclubs with guys roam the sleeping Lisbon. And on the main square of the sleepy city – with such a large monument to the uncle on a horse, I don’t remember the exact name – a muddy boy of about thirty comes up to me …

This one area. I don't remember exactly what it's called…

— Can you change money? a guy asks me in Portuguese.

I pretend not to understand and start answering him in English. He begins to show the gesture “money” with his hands – when they finger it like that, you know. “No,” I say, “I have money. Ask someone else.” He did not believe it and began to insist: “Look in your wallet.”

When the boy realized that I would definitely not give him the money voluntarily, he asked where I was from. I honestly answered that from Russia. And then he began to shout obscene words in Portuguese, interspersed with the words “Russia”. 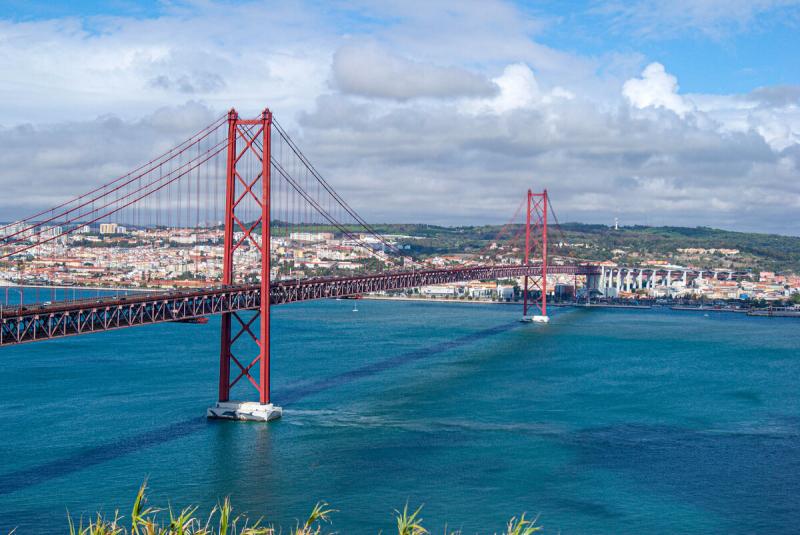 To a large extent, because of this meeting, my impressions of Lisbon remained so-so

And how to deal with this? Obviously, the person is simply not in himself: either drunk, or something worse, or just a fool. And if I had told him that I was from Canada, Zanzibar, or had just returned from the Antarctic polar station, it would not have changed his actions. He just wanted to cheat for money, and he really didn't care what nationality it would be.

This one more time confirms the idea that they do not refer to a nation, but to a specific person. Do you agree with me?