Hungarian Foreign Minister Peter Szijjarto said that the Hungarian government does not support restrictions on issuing Schengen visas to Russians. 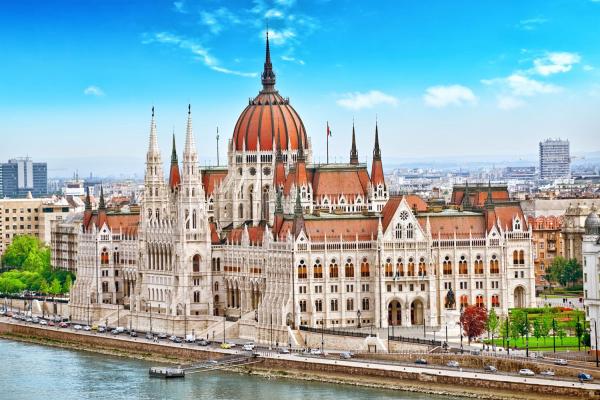 “Here we share the position of the German Chancellor and we do not plan to introduce any restrictions”, Kommersant quotes the Hungarian Foreign Minister. Earlier, German Chancellor Olaf Stolz said that ordinary Russian citizens should not be held responsible for what is happening in Ukraine.

Hungary has repeatedly been criticized by other countries for its relatively moderate policy towards Russia. On August 23, Foreign Policy suggested that the tacit alliance of Poland and Hungary could fall apart due to the opposing positions of the two countries regarding support for the ban on issuing visas to Russians.

Greece and Cyprus oppose visa restrictions. The head of European Union diplomacy, Josep Borrell, also does not support a complete ban on issuing visas to Russians.