Belarus banned the sale of the dystopian novel 1984 by British writer George Orwell. 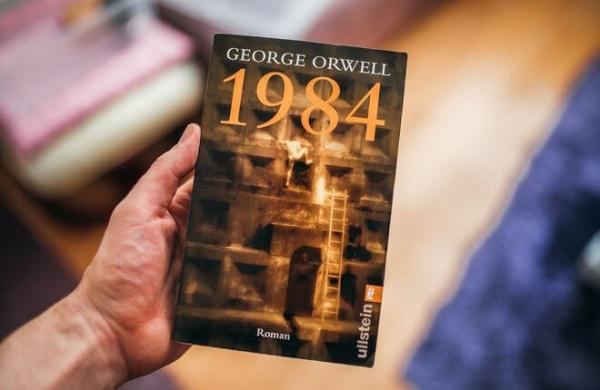 This is reported by Lenta.
ru with a link to a copy of the relevant order. In the USSR, the book was banned until 1987. The novel was translated into Belarusian in 1992 by the translator Sergei Shupa. “Remove all versions of Orwell D. 1984 from sale. Notify about execution no later than May 19, — says in the order. The publication clarified that it is not publishing a copy of the order to ban the book “for the safety of the people who passed it on.” It is noted that it is not yet known how many bookstores have received such an order. In Orwell's dystopia “1984” describes a totalitarian society where residents are deprived of civil rights and individuality, they are obliged to obey the authorities and support the cult of Big Brother.