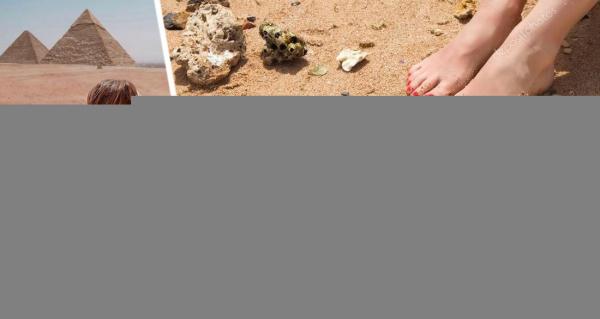 The “stars” were massively removed from the hotels of Egypt, South Sinai suffered the most, and in particular, Sharm el-Sheikh. Meanwhile, the hotels themselves, with the support of the ministry, are looking for ways to return Russian tourists, and in particular, a possible payment in rubles. The exact data was provided by the Ministry of Tourism and Antiquities of the country.

According to the source, over 70% of all resort hotels have been checked at the moment – this is 71 hotels in the resort area of ​​​​Hurghada and 64 objects in the province of South Sinai, mainly in Sharm El Sheikh. It appears that most of those tested were affected and their star rating was downgraded.

In Hurghada, the star rating was reduced to 47 hotels or 66% of the tested hotels, and in Sharm el-Sheikh – 50 or 78% of the tested hotels. And all the “stars” lost 97 hotels. Mostly among the victims are the “four”, who are still instructed to “put the relevant documents in order so as not to mislead foreign tour operators and tourists.”

Only 15 hotels were “irrevocably” affected – seven of them in Hurghada and eight in Sharm el-Sheikh. They have been ordered to close in general, their hotel licenses revoked “due to failure to comply with sanitary and other requirements for the safe stay of tourists.” In general, testing of hotels is expected to be completed in the middle of summer, and they will have to prove or lower their stars by the winter season.

In general, hotels are in a difficult situation – due to a decrease in tourist flow, including Russian, occupancy is falling , and with it the opportunity to earn money – including for maintaining the proper level and “renovation”. As a result, local authorities are trying to achieve the return of Russian tourists. In particular, in Egypt, the “hot issue” of transferring payments from Russia is on the agenda. Recall that Alyaa Akyl, chairman of the governing committee of the Egyptian Chamber of Hotel Business, said that the Ministry of Finance, in coordination with the Egyptian Ministry of Tourism, is studying the possibility of paying for hotels in the country's resorts by Russian companies in rubles. Read the details here.

For those who value a healthy lifestyle, we recommend reading: “The Russians were told how magnesium is washed out of the body and how to replenish it.”