IrAero Airlines is launching a new flight program from Moscow Domodedovo Airport. This was reported to the TRN portal in the press service of the carrier. 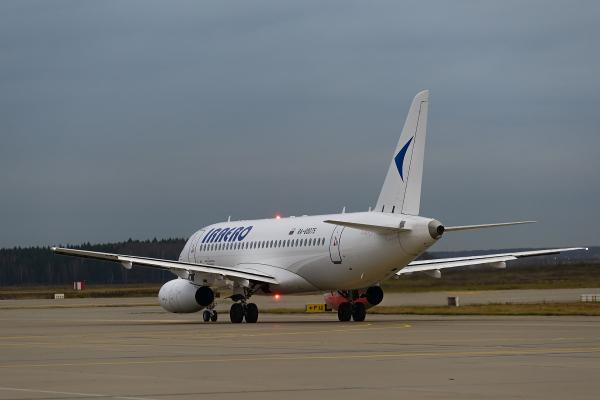 C On April 18, the air harbor partner will start operating regular flights on the Domodedovo – Tel Aviv – Domodedovo route with a frequency of 4 times a week on Mondays, Wednesdays, Thursdays and Saturdays. Departure from DME at 14:25, arrival at 06:15*. The flight time will be 7 hours 20 minutes, taking into account the technical stop in Mineralnye Vody.

Domodedovo Airport and IrAero have been cooperating since 2011, during which time about 7.5 thousand takeoff and landing operations have been performed and over 789 thousand passengers have been served.