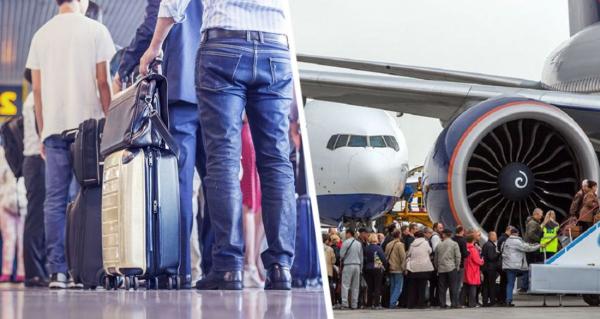 The Ukrainian crisis and the heated geopolitical situation spurred the Russians, or rather the middle class, to choose real estate in a narrow circle of foreign proposals. Having lost the opportunity to purchase housing in European countries, the Russians rushed to buy property in Turkey and Dubai. According to the Kommersant newspaper, over the past three weeks there has been a 40% increase in demand for housing in the Arab emirate compared to the same period in February. In the UAE, buyers are attracted by soft tax laws, the opportunity to obtain a residence permit in a popular winter tourist destination and the relative ease of transactions.

Last month was also a rush: according to the founder of Kalinka Group Ekaterina Rumyantseva, the number of transactions of Russians in Dubai was at 70% higher year on year.
The news, based on data from Golden Brown Group and Becar Asset Manegement, also noted that the number of Russians buying property in Dubai has increased dramatically since early February. Moreover, the average cost of real estate varies from $272,000 to $816,000 (from 30 million to 90 million rubles).

The Russian-speaking population of Dubai is estimated at about 300,000 people. In other words, for every 10 people living in the emirate, there is one Russian.

The Emirate grants entry permits to foreigners who purchase assets worth more than $204,000. In addition, even after the start of the acute Ukrainian crisis, the United Arab Emirates is still among the countries where tourists from Russia can get on a direct flight.

Due to the ban on the export of foreign currency from Russia, domestic tourists resort to to some tricks, the publication reported: Russians open ruble accounts in foreign banks and thus take rubles out of the country with a minimum commission, or use cryptocurrency to buy housing.

As for Turkey, Russians have always been interested in the republic. For example, last year our compatriots concluded 5.4 thousand transactions in the country, which is 75% higher than in 2020. Burlakovskaya also included Georgia, Thailand and Turkey among the growing markets, while in other directions the demand for the purchase of assets began to fall.

We add that at the moment, according to the statement of experts, Russia retains air traffic and the ability to access with twenty countries. They present the following list:

Here, however, it is worth making a clarification: the international lobby of insurers has already “planted” the Moroccan airline, banning its flights to Russia. At the moment, the actual information war against flights to Serbia continues – about which periodic fakes about mining are received, and Russian publications are also willing to pick up fakes about canceling flights.

Also, six Russian carriers still dare to fly abroad – mainly those who are allowed to do so by the existing fleet of “Superjets” that are not subject to sanctions. It should be noted that according to the Federal Air Transport Agency, there are only 147 such airliners in the country, and not all of them operate on foreign flights. However, ours still operates 250 flights per week to Azerbaijan, Armenia, Belarus, Kyrgyzstan, UAE, Tajikistan, Turkey and Uzbekistan. For details about what else is available for our tourists, read the article “A Window to the Foreign: Which Countries and Which Airlines Can Russians Travel to Now”.

For those who value a healthy lifestyle, we recommend reading : “A map of the length of male penises in various peoples of the world has been compiled.”