The millionaire tourist of 2022 was a guest from the Czech Republic, who came to the Maldives for the third time. The unsuspecting tourist was given a truly royal reception right at the airport, handing over a voucher for another free vacation in the Maldives and many other prizes. And what can all other tourists expect, who will already be in the second million?

For the remaining 3 months of the year, the Maldives plans to receive at least 600,000 more guests. It is this ambitious goal of 1.6 million that is being set by the National Marketing and PR Corporation, a government agency mandated to promote the Maldives as a tourist destination in the world's major tourism markets under the Visit Maldives brand. 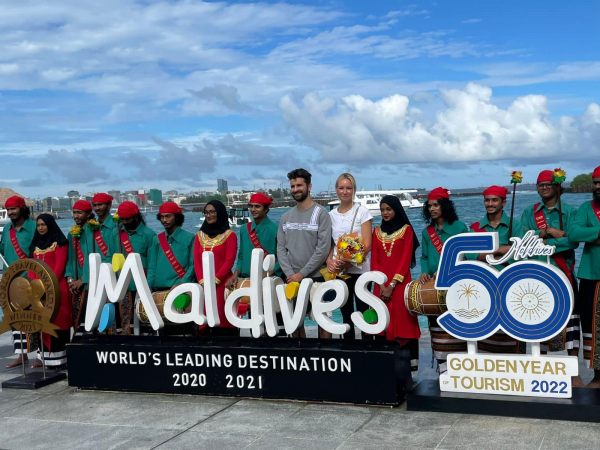 Russia plays an important role in this task: the number of Russians visiting the islands breaks all records. And neither the pandemic, which has been shaking the entire global tourism industry for the third year in a row, nor the recent hardships that have already befallen our Russian tourism industry exclusively, are still able to weaken the demand for the Maldives.

Paradoxically, the COVID-19 pandemic has played into the hands of the Maldives to a certain extent. The destination, like no other, turned out to be in demand precisely from the point of view of new, post-COVID realities, when tourists around the world began, willy-nilly, to reassess their former priorities and criteria. Limit your social circle, avoid crowded places, choose a healthier diet, and finally pay more attention to yourself, your physical and psychological state – these and other new post-pandemic values ​​are forcing millions of people to rethink their habits and tastes in travel. Choose what meets these new demands of the day.

And here it was the Maldives that turned out to be a straightforward win-win solution! Get lost on one of the tropical islands scattered in the equatorial waters, forget about anxieties, fears and worries against the background of a turquoise wave, surrounded by the utmost comfort and goodwill. 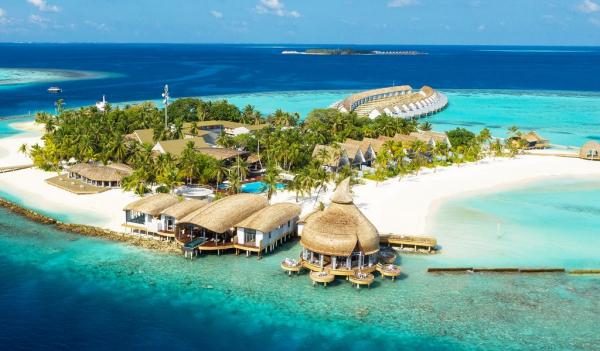 As a result, just at the height of the pandemic, in the summer of 2020, the Maldives turned out to be almost the only destination available to Russians: Aeroflot’s direct flights resumed at the end of summer, and at the end of the year, the Russians shared the first place with tourists from India. And in 2021, more than 222 thousand tourists from the Russian Federation visited the Maldives, that is, almost three times more than in the last “pre-Covid” 2019.

Growth continued at the beginning of this year, however, due to the cancellation of air traffic, the figures for March, April and May fell sharply: during this period, the only transport channel between Russia and the Maldives were connecting flights via Dubai, Qatar, Abu Dhabi and Istanbul. But since June (after Aeroflot flew to Male again in May), the numbers went up again, and in the first eight months of this year (from January to August), Russians have already taken second place after India in terms of the number of tourists visiting the country.< /p>

It is characteristic that the tourism industry of the Maldives does not cease to grow with new hotels and resorts, despite all the global challenges of the last 2-3 years. This year alone, five new luxury resorts have opened in the country, and two more will appear in the next couple of months, just in time for the start of the upcoming winter season.

So, two new properties appeared on the islands at once under the Atmosphere Hotels & Resorts brand: the long-awaited OBLU SELECT LOBIGILI, located just a 15-minute boat ride from the international airport, and OBLU XPERIENCE AILAFUSHI.

< p>Another “newcomer” – OUTRIGGER MALDIVES MAAFUSHIVARU RESORT – did not have time to open its doors to vacationers in April, as already in July it became the winner in the nomination “Best Luxury Hideaway Resort in Maldives 2022” of the prestigious world Luxury Lifestyle Awards.

Since May, two more deluxe resorts have begun to welcome guests: these are ALILA KOTHAIFARU MALDIVES (which has replenished the collection of Hyatt Hotels Corporation) and NOVA MALDIVES from Pulse Hotels & Resorts. 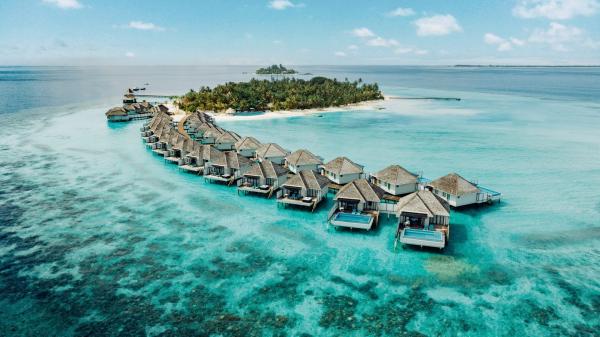 Transportation infrastructure is also on the move: in July, a new modern multi-storey terminal was launched for all Maldivian hydroaviation operators, including Trans Maldivian Airways (TMA), the world's largest airline operating seaplanes – a kind of air “shuttle taxi” delivering tourists around to the farthest atolls and islands.

Now waiting for a hydrojet will not only not be tiring, but also very pleasant: several dozen resorts have equipped their lounges in the terminal, where passengers can relax after a long international flight to Male. It is from here that the journey along the “sunny side of life” begins – this is exactly what the main advertising slogan of the Maldives sounds like, having stepped over the first million mark at the end of summer and building no less ambitious plans for the second million tourists! 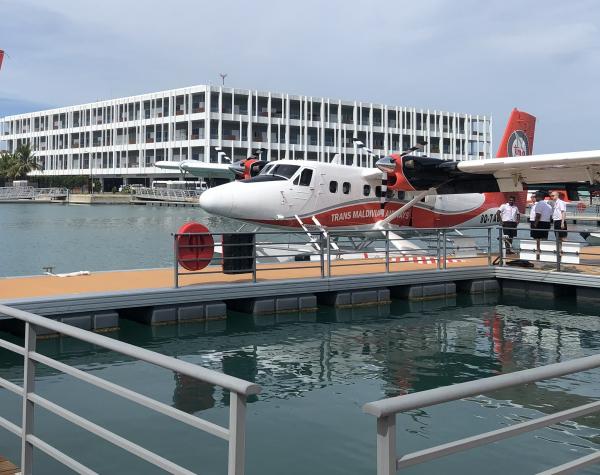