Montenegro Foreign Minister Ranko Krivokapić advocates the introduction of visas with Russia to support the EU decision on the visa regime. 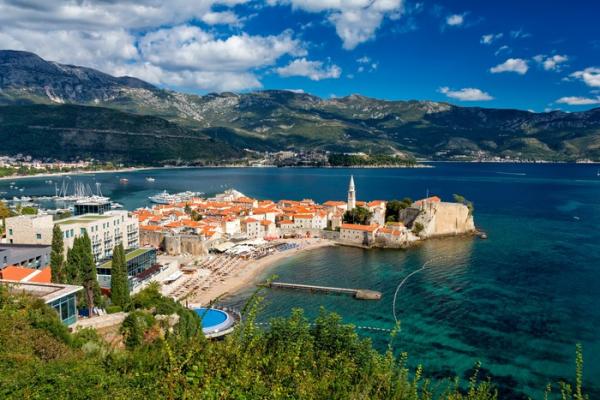 “Montenegro is a partner of the EU, and the Minister of Foreign Affairs believes that in this decision, our country should also fully harmonize its position with the EU, as this it happened before,”, – the Dan newspaper reports a commentary by the Public Relations Department of the Ministry of Foreign Affairs of Montenegro.

€129 million, including €49.46 million was invested in real estate, which the Russians purchased on the territory of the republic. Russian Ambassador to Podgorica Vladislav Maslennikov noted that the Russian Federation has been the largest investor in the Montenegrin economy for 15 years.

Recall that on September 12, the EU canceled the simplified visa regime with Russia, and the European Commission issued recommendations on issuing visas to Russians .