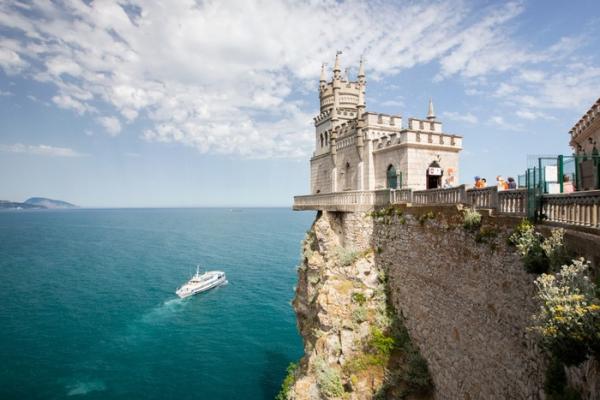 “The sale of tickets for an interregional bus route from Moscow to Yalta has begun. The first bus will depart on August 19 from the Salaryevo bus station. Buses to Yalta will run from Moscow once a week, the journey time is 29 hours”, the Mosgortrans website says.

throughout the route, for the comfort of passengers in the cabin there is climate control, and ergonomic chairs are equipped with folding tables and footrests.