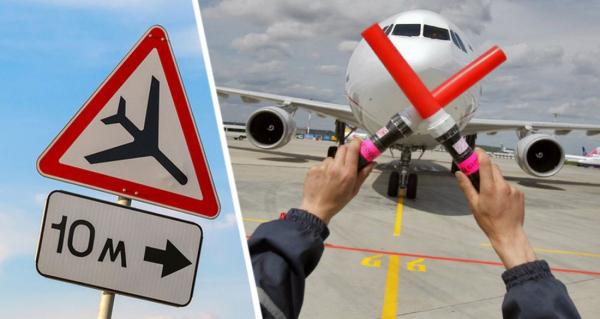 An inevitable consequence of the large-scale sanctions imposed against the backdrop of Russia's special operation in Ukraine, for Russian airlines, was the sending of their employees on forced leave. Currently, such a situation has developed for Ural Airlines, one of the country's largest air carriers, Kommersant reported.

By order of the head of the company, Sergei Skuratov, on March 18, forced austerity measures are associated with a “difficult geopolitical situation”, the closure of European airspace, a temporary closure of the skies in southern Russia and a restriction on the operation of aircraft. At the same time, the order notes that the airline's goal is to maintain the carrier's activities, including by reducing costs. Whether additional anti-crisis measures will be introduced, the press service of the company did not tell the publication.

The temporary suspension of work affected pilots and flight attendants. In accordance with Article 157 of the Labor Code of the Russian Federation, the procedure for paying for downtime is appointed based on reasons beyond the control of the employer and employee. In this case, the personnel will be paid in the amount of 2/3 of the tariff rate, salary, calculated in proportion to the downtime. It is clarified that the carrier already resorted to such anti-crisis measures in the spring of 2020 due to the coronavirus pandemic.

The reaction of the European Union, the United States and Great Britain to the special operation in Ukraine, announced by Putin on February 24, was the closure of the sky for Russian aircraft. In addition, the EU banned European companies from supplying, leasing, maintaining and insuring aircraft to Russia. The aviation authorities of Bermuda have suspended the airworthiness certificates of aircraft of Russian airlines with Bermuda register codes (VQ and VP, there are 745 of them in Russia). All aircraft of Ural Airlines are registered in Bermuda.

At the end of February, Ural Airlines was forced to cut its flight program to a number of European countries. In addition, at the beginning of this month, the carrier announced the cancellation of flights to Azerbaijan, Armenia, Egypt, Israel, Kazakhstan, the United Arab Emirates and Thailand.

For those who value a healthy lifestyle, we recommend reading: “Professor reported that just one glass of the popular juice every day reduces the risk of 7 life-threatening diseases.”