There are countries in the world that are associated with absolute happiness and tranquility. Switzerland is one of them. It seems that nothing bad can happen here in principle, and the streets of cities should look like heavenly quarters, planted with flowers everywhere.

But no, there are spots on the sun too. People also live in Switzerland, and therefore anything can happen: garbage on the streets, and bad roads, and just dilapidation and desolation. 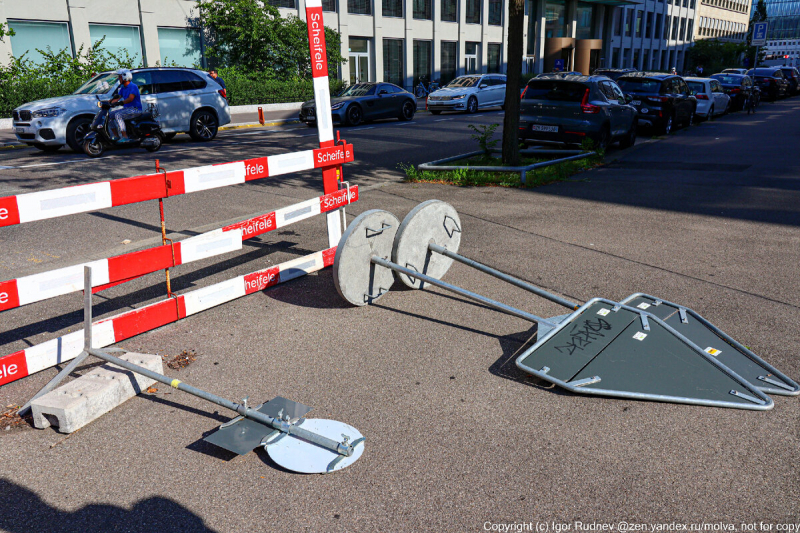 For example, these broken road signs in the center of Zurich. Who and why needed to roll them is a mystery. They would stand calmly and stand, but now they lie no less calmly. I understand that the signs are temporary, but it's not good for them to wallow like that either. 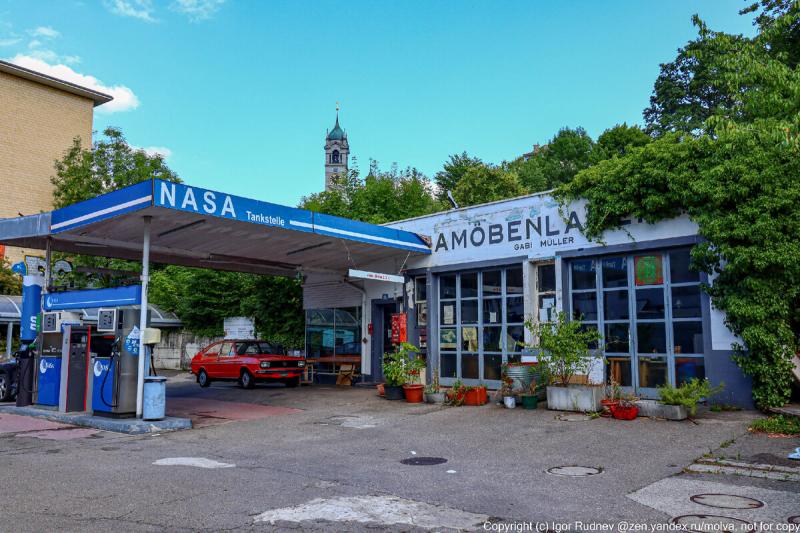 Or such a gas station is everything in that or Zurich. Despite the sonorous name “NASA”, it looks like a gas station twenty years ago. And I would also understand if such gas stations were somewhere deep in the province, but here is the center of a big city.

By the way, about the provinces: we will go there to look at the Swiss roads… -kotorye-vy-tochno-ne-associirovali-s-etoj-stranoj-34168f6.jpg” alt=”Non-ceremonial Switzerland: photos of devastation that you definitely did not associate with this country” />

These roads are sometimes of this quality. Not to say absolutely terrible, because there are no holes up to the elbow, but the asphalt is clearly not new. If suddenly there is a desire to check my words, go to the south of Switzerland to the settlement of Arolla. There you will find these paths, unless, of course, they have been brought back to normal by that time. But they can: along the way I saw several sections closed for roadworks.

However, a month ago, ten kilometers of the road were in a very deplorable state

And no, I'm not trying to say that everything is bad in Switzerland. If suddenly this is your first time on the channel, read the rest of the materials about Switzerland, Norway, Liechtenstein and other European countries. I always try to describe everything as fully as possible so that you get a complete picture. in the Swiss world order, you might think that everything is ideal there. But everything is not perfect anywhere. The closest that can be found to the ideal of the countries where I have visited is, perhaps, Norway, but even there there are troubles. So read, compare and analyze. Better yet, go on a trip and see with your own eyes – this is the best tool!