Each country, apart from the original Muslim countries, has its own national alcoholic drink. In Russia it is vodka, in the Czech Republic it is beer, in France it is wine, and so on down the list. Norway also has its own drink, and in terms of exoticism, it will leave most of the usual types of alcohol far behind.

It is called aquavit, and its name comes from the Latin “aqua vitae”, that is, “living water”. 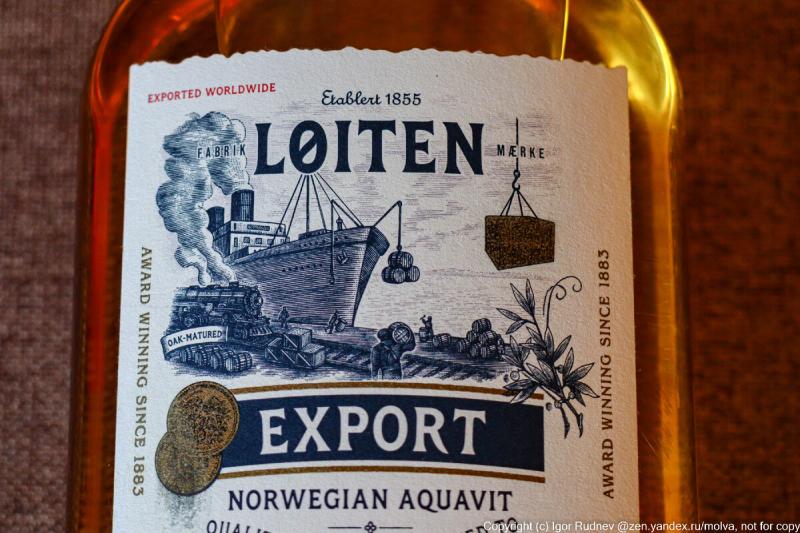 Excessive drinking is bad for your health!

Aquavit was first mentioned in Norwegian sources in the first half of the 16th century, but probably before that Scandinavians dabbled in similar drinks. In those distant times, aquavit was a distillate made from grain, that is, the basis of the drink differed little from ordinary whiskey.

But even back then Aquavit insisted on a huge amount of herbs from St. John's wort and dill to coriander and fennel. The set of herbs could vary depending on the preferences of the distiller, and each aquavit turned out to be unique in taste and aroma. Then the drink was further aged for several months in barrels, and as a result, a very strong, odorous bitter was obtained, as we would now call this drink.

But everything changed after potatoes were brought to Europe…

The ancient Scandinavians also seem to have dabbled in aquavit

The Scandinavians quickly realized that in their cool and humid climate, grain does not grow very well, but potatoes are rushing well, just in incredible quantities. And they reoriented aquavit from grain to potatoes and began to make potato moonshine.

This is what brought aquavit its worldwide fame. For people from countries far from Norway, moonshine from potatoes was a terrible curiosity. Infused with herbs and very strong, aquavit quickly became popular from America to India, and in the 19th century it was already exported to all countries of the world, except for Mongolia and Tibet. 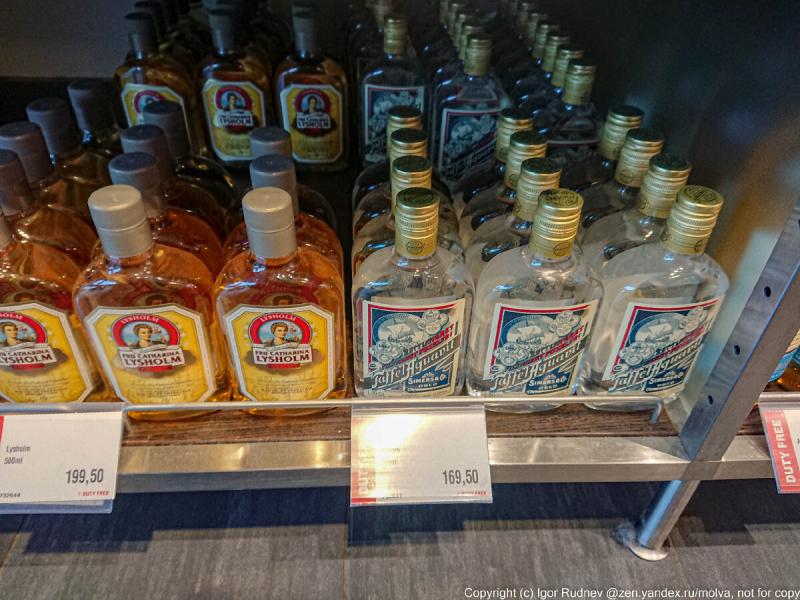 Akvavit in Norwegian duty free. We remove the last digit on the right and get the price in euros During this time, the drink was infused and acquired its unique taste. It subsequently became a trademark that many aquavit makers still use to this day.

They still launch aquavit to ride in barrels on the seas and oceans, so that for many months, under the influence of sea rolling and special air outside the barrel, aquavit acquires exactly the same taste as it had two hundred years ago.

< img class="aligncenter" src="/wp-content/uploads/2022/08/nacionalnyj-alkogolnyj-napitok-norvegii-akvavit-iz-chego-ego-delajut-i-pochemu-on-takoj-protivnyj-na- vkus-53b5fd8.jpg" alt="Akvavit, the national alcoholic drink of Norway: what it is made of and why it tastes so nasty" />

As it says on the label, Akvavit is best served with Norwegian salmon and beer. In general, it is strange to serve strong alcohol at 40 percent or more with beer, but let's not argue with the Norwegians. They probably know better how best to try their national drink…

What do you think about Aquavit? An interesting thing or just potato moonshine?