The Tunisian airline Nouvelair will resume flights from Vnukovo to Monastir (Tunisia) in August. 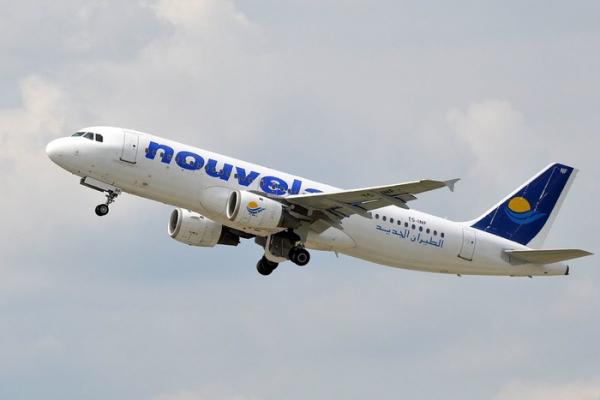 Flights will be operated from August 19, 2022. According to the press service of the airport, the Moscow-Monastir route has good potential for development. Monastir is the historical, cultural and tourist center of the Republic of Tunisia.