The Spanish hotel chain RIU Hotels & Resorts has announced that it has ceased to cooperate with the Russian market since April 13. 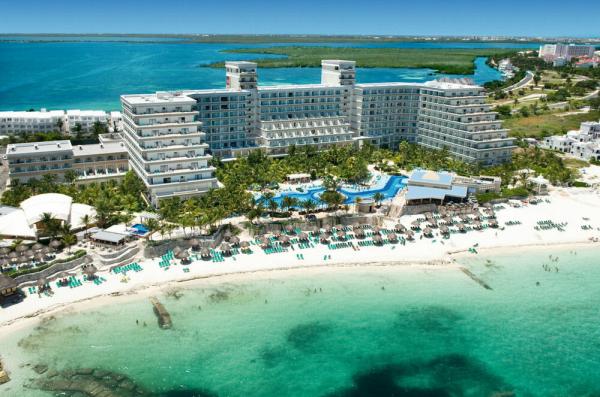 The hotel chain told tour operators that guests with RIU vouchers in their hands will be able to spend their planned vacation, but new bookings from Russians will not be confirmed. According to ATOR, the RIU network has already closed access from Russia to its website. Both tour operators and independent tourists cannot make a reservation. At the same time, there has been no official announcement from the hotel chain yet.

RIU Hotels & Resorts were in demand among Russian tourists in Mexico, the Dominican Republic, the United Arab Emirates, the Maldives and Sri Lanka. Tour operators, in turn, turned to representatives of the hotel chain.

brand, collaboration and the industry as a whole.