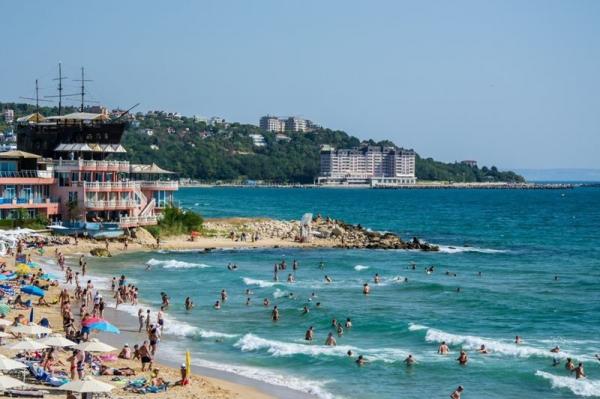 Romania and Bulgaria refused to join the Schengen area

The Council of the EU officially rejected Romania's applications and Bulgaria to join the Schengen area.

These two countries are members of the European Union, but do not participate in the Schengen agreement. They retain their own currency, border controls and national visas. With Bulgarian and Romanian national visas, tourists cannot enter other EU countries.

Also, national currencies remain in both countries, not the euro. In Bulgaria it is leva, in Romania it is lei.

For tourists, this means that trips to Bulgaria or Romania still need to be planned separately from the rest of the EU.