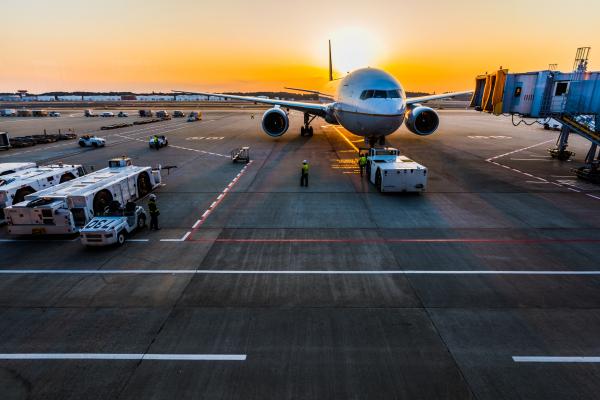 Rosaviatsia extended until March 26, 03:45 Moscow time, restrictions on flights to airports in the south and central part of Russia.

Thus, the restriction will continue to apply to the airports of the following cities:

Previously, the restricted flight regime was valid until March 20, 2022.