Rosaviatsia extended the restriction on flights to airports in the south and central part of Russia. 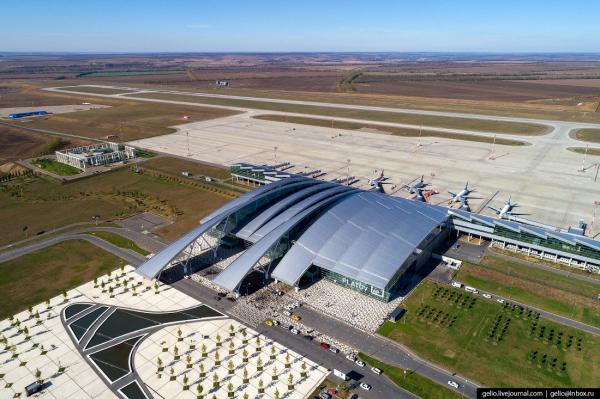 “Until April 1, 2022, 03:45 Moscow time, the mode of temporary restriction of flights to the Russian airports of Anapa, Belgorod, Bryansk has been extended , Voronezh, Gelendzhik, Krasnodar, Kursk, Lipetsk, Rostov-on-Don, Simferopol and Elista “, – the press service of the department reports.

Rosaviatsia recommends airlines to organize the transportation of passengers to airports, affected by the restriction, organize transportation on alternative routes using the airports of Sochi, Volgograd, Mineralnye Vody, Stavropol and Moscow.

Previously, it was planned that the restriction would be valid up to 26 m art.