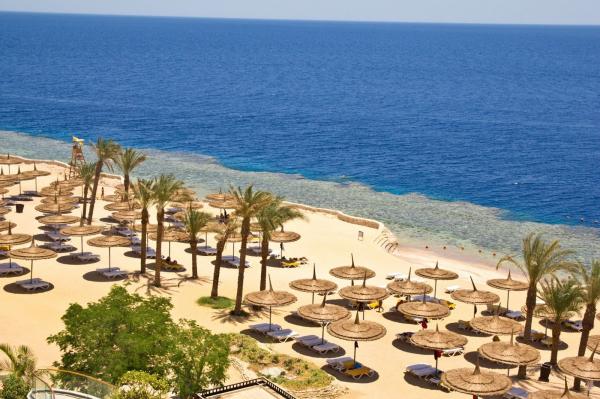 Head of Rostourism Zarina Doguzova met with Ambassador Extraordinary and Plenipotentiary of Egypt N. Elnaggari. As part of the negotiations, measures were discussed to launch the season.

According to Zarina Doguzova on her Telegram channel, currently the debt of tour operators to tourists for paid, but failed trips to Egypt is almost 8 billion rubles. “We discussed measures to launch the season, first of all, we are talking about air travel – so that our tour operators and travel agents can fulfill their obligations on paid tours, and tourists can go on planned vacations”, the head of Rostourism wrote. p>

In addition, during the meeting, representatives of the parties discussed the possibility of introducing the card of the MIR payment system in Egyptian resorts. The Egyptian Ambassador expressed the country's interest in the Russian tourist flow and the development of relations between the two states in the tourism industry.