Russia has announced its withdrawal from the United Nations World Tourism Organization (UNWTO). 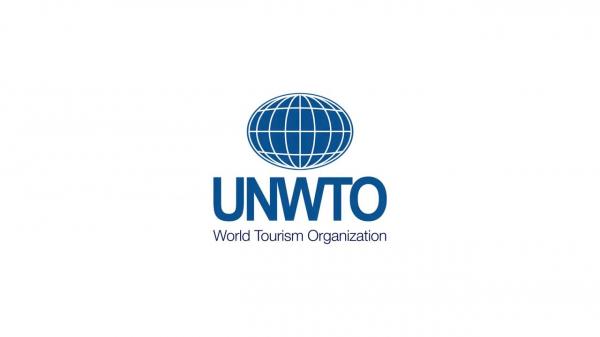 It will take about a year to fully withdraw from the organization, but the suspension of Russia's membership in the UNWTO begins immediately. This was reported by RBC with reference to the statement of the World Tourism Organization.

The request to suspend Russia's membership in the UNWTO was sent by Guatemala, Lithuania, Poland, Slovenia and Ukraine. At a meeting of the General Assembly of the organization in Madrid, Russian Ambassador Yuri Korchagin said that Moscow does not recognize the results of the meeting of the UNWTO executive board on March 8 and the legitimacy of today's extraordinary session, which should decide on Russia's membership. According to him, the decision to suspend membership was promoted with the help of “massive anti-Russian propaganda through blackmail and pressure on the state.”

“We do not understand how an immediate (if a decision is made) suspension Russia's membership in the organization can contribute to the real fulfillment of the mandate of the UNWTO in achieving the fundamental goal of the organization – the development of tourism, , – said Yuri Korchagin. In this regard, Russia has decided to withdraw from the UNWTO.

According to Interfax, Russian presidential press secretary Dmitry Peskov believes that Russia's withdrawal from the UNWTO will not affect the development of tourism in Russia. “The tourism industry in Russia, especially domestic tourism, will continue its development. External destinations for tourism are also open. Then there will be a question of competition between these areas in terms of quality, in terms of price,”, Dmitry Peskov said.