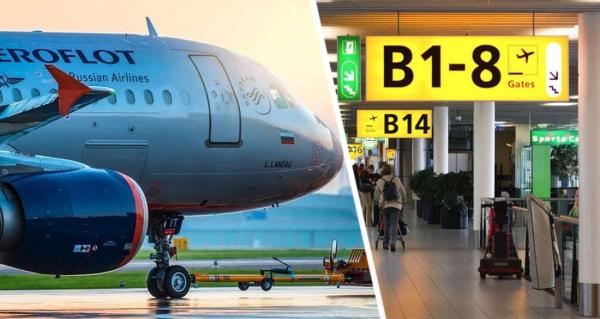 The UK has hit new sanctions on Russian air carriers – Aeroflot, its subsidiary Rossiya and Ural Airlines. We are talking about freezing assets – a source of profit for companies from slots in British airports.

Help: Slots are the time allotted at the airport for the arrival/departure of an airline flight on a specific day and hour.

According to the British media, citing the government's website, Aeroflot is the largest airline in Russia, it supports the country's government, and also receives support from it. This is possible thanks to doing business in the “strategically important transport sector.” In this regard, the British government refused to Russian airlines to receive income from slots at the airports of a European country. According to official figures, their amount was $62 million. The report specified that Ural Airlines is a strategically important link for Russia, so its assets are also frozen.

With the beginning of the Russian special operation, the UK closed its airspace to Russian civil aviation, imposed a ban on the flights of Russian airlines and confiscated the private jets of some Russian businessmen.

For those who care about a healthy lifestyle life, we recommend reading: “Scientists have found that dairy products increase the risk of developing cancer.”