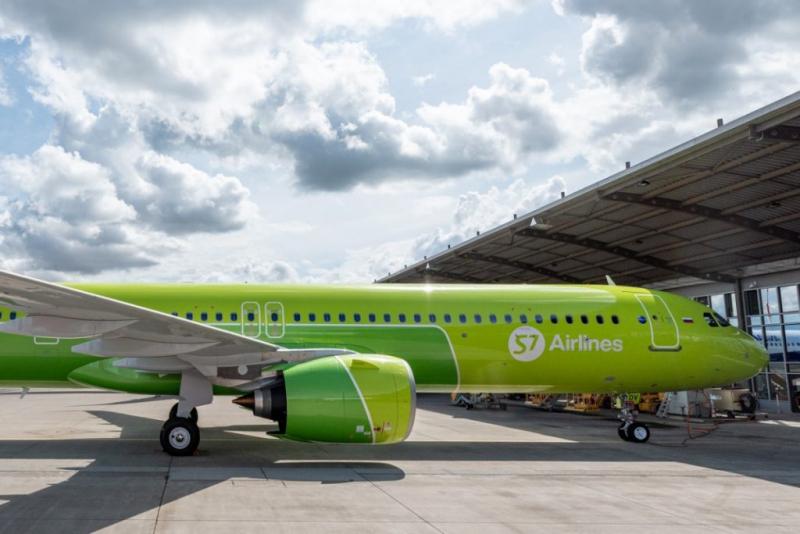 All Russian airlines must cope with mass cancellations and refunds, echoing the early days of the pandemic. For instance, Aeroflot and S7, Russia’s two largest airlines, said they were halting flights to the dozens of countries they serve.

Russia’s state aviation authority on Saturday recommended Russian airlines with foreign-leased aicraft to suspend flights of passengers and cargo abroad from Russia from March 6 and from foreign countries to Russia starting on March 8.

The European Union, Britain and United States and some other countries closed their airspace starting next week, part of a package of punitive measures after Russia invaded Ukraine. Russia calls its actions in Ukraine a “special operation.”

Here’s a map visualization from Reuters of how Russia’s invasion of Ukraine is redrawing air routes.